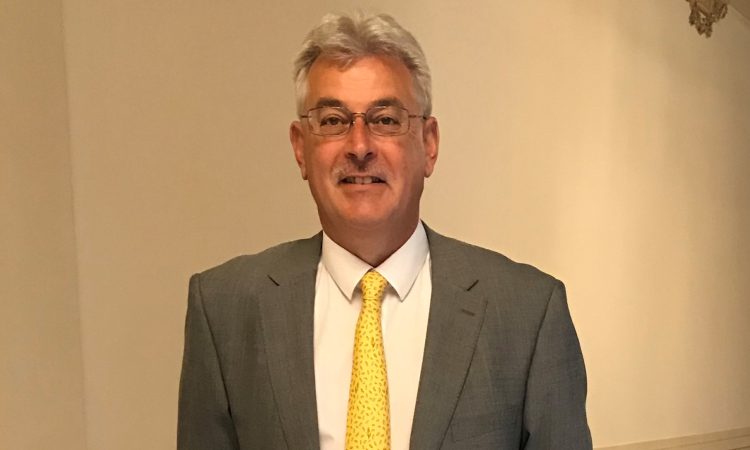 A milling industry stalwart who has worked his way up in the industry since the age of 14 has become the new president of the National Association of British and Irish Millers (nabim), the trade association for UK flour millers.

Roger Butler, 59, began his career 45 years ago cleaning hessian flour sacks but takes over the industry’s top post from George Marriage this month, having previously served as the association’s vice president.

Currently, chairman of Whitworth Bros and Carr’s Flour mills, his appointment comes as the UK flour industry continues to face unprecedented challenges due to the Covid-19 pandemic.

He said: “UK millers have played a vital role in ensuring the supply of both commercial and retail flour supplies during the lockdown.

“At the same time, nabim has also been working tirelessly behind the scenes to provide the invaluable support its members need during uncertain times.

I am both proud and honoured to become president of an organisation which does so much to promote and protect everything which makes our industry special.

In a career spanning 45 years, Butler has worked for some of the biggest names in the industry and in locations as far-flung as Canada and Papua New Guinea.

However, his first job was working in the basement of the Cadge & Coleman mill in Peterborough during the school holidays, where his duties included sweeping floors and stacking 140lb sacks of flour.

“My father worked for Cadge & Colman, who mainly produced chapatti flour, so milling was in the blood and it was all I ever wanted to do,” he said.

“As a young lad I learned the basics of the trade by working shifts during the school holidays, but I always knew that to progress in the industry I’d have to expand my horizons and see how it was done in other parts of the world.”

At 18, he emigrated to Canada to work for Winnipeg-based Sooline Mills. After a brief interlude in the Rocky Mountains, he resumed his milling career in Papua New Guinea before returning to the UK to take up a position as a senior technical miller with Henry Simon Milling Engineers in Stockport.

He then spent 12 years with Robert Hutchison in Kirkcaldy before being appointed managing director, and subsequently chairman, of Wellingborough-based Whitworth Bros.

Alex Waugh, director general of nabim, said: “We are fortunate to have someone of Roger’s experience and drive as nabim president, while the industry responds to the changes in demand and consumer behaviour brought about by the current crisis and the completion of our departure from the European Union.”