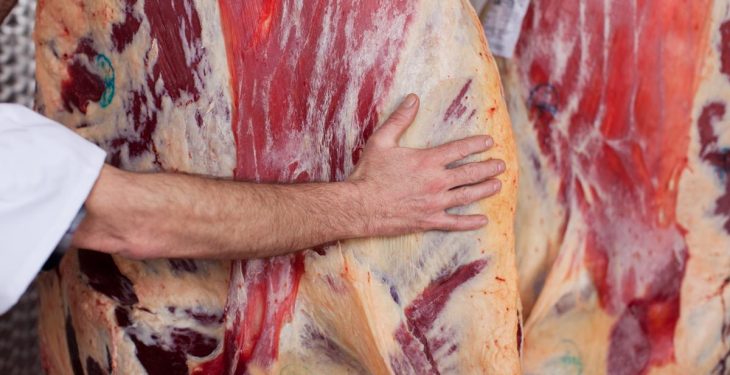 A new report released this week has revealed the full extent of Brexit’s potential implications for British beef and lamb supply chains.

The study, commissioned by levy bodies AHDB, Quality Meat Scotland (QMS) and Hybu Cig Cymru – Meat Promotion Wales (HCC) and conducted by The Andersons Centre, explores in detail the impact of tariff and non-tariff measures in both deal and no deal scenarios on beef and sheepmeat trade.

It goes on to explore the effect on domestic consumption, carcase balance, production, prices and on-farm profitability.

The most detailed analysis of its kind – encompassing a literature review, primary research and development of a new model to understand the costs of continued trade with the EU27 – it concludes with seven recommendations for the industry to help mitigate the challenges posed by Brexit.

At farm-level, Andersons’ Meadow Farm model sees profitability fall from £93/ha to £68/ha in a deal scenario and -£45/ha in the event of a ‘no-deal’ exit.

Sarah Baker, AHDB strategic insight manager, said: “The analysis is a representation of reality and assumes farmers take no action in response to the price changes. In reality, they will adapt and some trade will continue but the potential impact will be nonetheless substantial for the sheep sector.

“Importantly, the recommendations in the report give us a basis for discussion with the industry and will feed into our strategic direction for the future.”

Trade impact under a Brexit deal scenario is relatively small for both beef and sheepmeat, although slight decreases in exports (1.1%) are expected due to non-tariff measures adding inefficiencies to ‘just-in-time’ supply chains.

The report also found that a no-deal Brexit would cause significant upheaval for both beef and sheepmeat trade, with exports to the EU falling substantially.

Some trade with the EU would continue for beef, with the EU’s Tariff Rate Quota (TRQ) allowing market access.

A new UK TRQ for beef imports would be open to all countries, causing a dramatic rise in non-EU imports, lowering prices and driving up domestic consumption by 7%.

It also highlighted that frictionless trade with the EU27 as a third country is not currently possible and the development and implementation of the required technology could take as long as a decade to prepare.

Value deterioration, especially for fresh meat, arising from border-related delays due to physical checks and sampling accounted for more than 60% of non-tariff measures costs on checked loads.

Smaller businesses are likely to be disproportionately impacted by non-tariff measures, due to the regulatory burden and the cost of more checks over fewer loads.

Trade barriers will exert inflationary pressure on inputs imported from the EU27, which farmers would bear the brunt of due to tight industry profit margins.

The work was financed from the £2 million fund of AHDB red meat levies ring-fenced for collaborative projects which is managed by Britain’s three meat levy bodies: AHDB, HCC and QMS.

The fund is an interim arrangement while a long-term solution is sought on the issue of levies being collected at point of slaughter in England for animals which have been reared in Scotland or Wales. 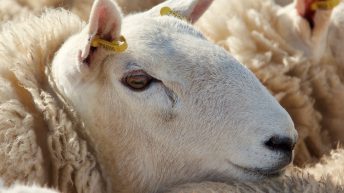