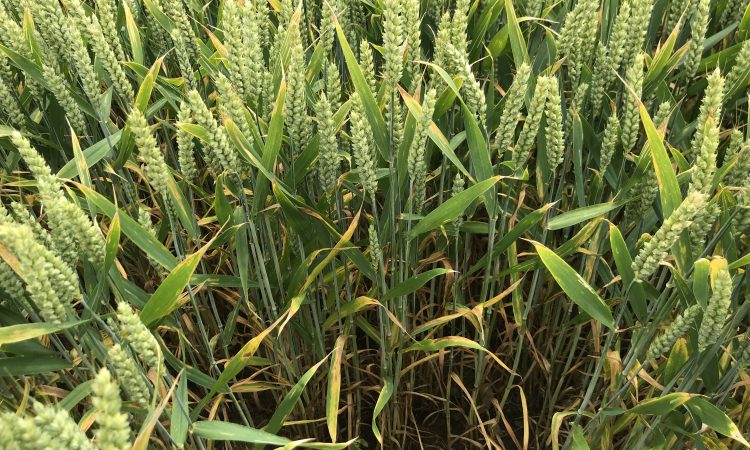 New Zealand’s tillage, horticulture and vegetable sectors have embarked on a seven-year programme, which should lead to the widespread implementation of Integrated Pest Management (IPM) control systems across the three sectors.

The programme – ‘A Lighter Touch’ – will be fully funded by the New Zealand government. The first three years of the project will see research focusing on the development of an IPM for wheat.

Barley and brassicas will follow with the final years of the project being dedicated to the roll out of an IPM, which covers all aspects of a standard rotation that would be followed by mainstream tillage farmers.

The final phase of the programme will be driven by model farmers, who will demonstrate the implementation of a tillage IMP in a fully commercial setting.

New Zealand’s Foundation for Arable Research (FAR) will be heavily involved in the implementation of the programme. The foundation’s chief executive Alison Stewart commented:

“Like all other countries, New Zealand must look to improve the quality of its soils and grow crops in a more sustainable way.

“IPM systems were first introduced into the country 10 years ago. The initial focus was on using biological controls as a means of reducing insecticide usage, and this worked well. The initiative was driven, for the most part, by farmers themselves.

“Subsequent to this, attempts were made to encourage the use of IPM in order to control crop diseases.

This initial approach was not that well accepted by mainstream arable farmers as it was deemed to be more time consuming and added a great deal of complexity to the growing of their crops.

According to Stewart, arable farmers in New Zealand are now more receptive to the principles that drive IPM.

“In the first instance, consumers want the food they eat to be grown in a more natural manner. In addition, resistance problems are now apparent, regarding the efficacy of many herbicides, insecticides and fungicides,” Stewart said.

She went on to point out that the IPM-related research carried out over the next seven years must be extremely flexible in nature. Key drivers for the work will include the use of mechanical weed management systems and the bespoke use of all chemicals.

“Drone technologies will allow for the targeted use of sprays. We want to use synthetic chemicals that have a low environmental footprint while also encouraging the use of biologicals, in tandem with cultural or physical practices,” she concluded.