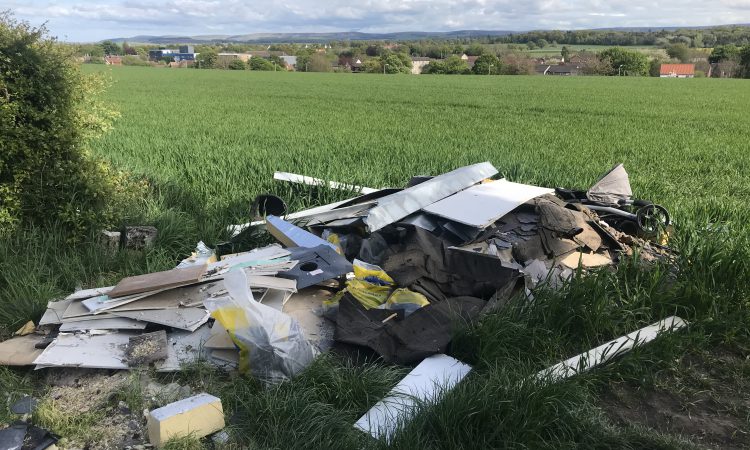 Small businesses and farmers are calling for urgent action on fly-tipping.

That was the message from NFU Scotland (NFUS) and Scottish Land and Estates (SLE) when they joined other stakeholders today (January 28) in a roundtable meeting with Roseanna Cunningham, Cabinet Secretary for Environment, Climate Change and Land Reform, to discuss how the Scottish government can move forward its work on fly-tipping.

The meeting comes after Scotland’s leading rural and environmental organisations wrote to the Scottish government in September 2020, calling on it to provide urgent clarity on its plans to confront the problem.

At the meeting, the NFUS and SLE called on the minister to lead a strategic and coordinated response to the issue of fly-tipping and asked for a firm commitment to regularly bring key stakeholders together to discuss a data-led response.

This is an abhorrent crime and a blight on our industry. NFU Scotland is seeking changes to remove the many risks fly-tipping creates for our members.

“We have seen food waste and hazardous materials being dumped, creating a health and safety threat for farmers and their animals, plus the burden of costs, inconvenience and time related to its removal all being left up to those affected.”

‘A better and more standardised approach’

“NFUS wants a better and more standardised approach to fly-tipping across all local authorities, helping farmers and landowners with preventative and clean-up operations.

We are seeking alignment to a national fly-tipping strategy database, with greater resource for investigative bodies to prosecute, using more punitive measures to deter fly-tipping.

“Fly-tipping has serious social, environmental, economic and health implications. It poses a threat to humans and wildlife, damages our environment and spoils people’s enjoyment of the outdoors.

“It is more than an eyesore. Too many landowners and farmers find themselves in a vicious cycle of costly clean-ups and are forced, as victims, to bear the financial burden of waste crime.

“Rural businesses can find themselves liable for bills of thousands of pounds to clean up land that has been fly-tipped, with many offered no help from their local authority.

That is why we were pleased to join this roundtable and reiterate our willingness to work with the Cabinet Secretary and civil society as part of a strategic national response to tackle fly-tipping in Scotland.

“Small businesses and farmers cannot wait any longer for action,” she concluded. 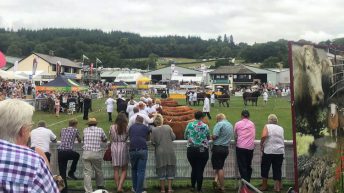