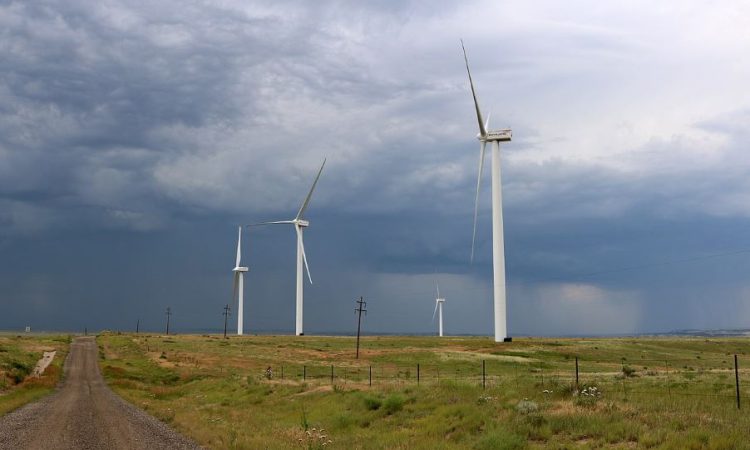 The Doraville Wind Farm Development in the Sperrin Mountains would have seen 33 wind turbines generating somewhere in the region of 115MW of electricity, powering some 120,000 homes.

However, on Monday of this week (October 26), Minister Nichola Mallon said that she had refused planning after “careful consideration” of a report by the north’s Planning Appeals Commission (PAC), which followed a public local enquiry in September 2019.

The minister noted that the planned development – the largest wind farm plan ever submitted to the department – would have been located in an area of “outstanding natural beauty”.

“This refusal was a finely-balanced decision where I had to weigh up the various benefits with the harm to the local area. I carefully considered both the findings of the independent public inquiry alongside the recommendations of my planning officials,” Minister Mallon said.

She added: “I am a huge advocate for renewable energy that will create sustainable infrastructure for future generations. Green infrastructure represents a real opportunity for tackling the climate emergency and helping boost the economy but this should never be at the cost of the surrounding environment.”

Most of the turbines in the proposed development would have had a total height of 149m, with many other kinds of associated buildings and infrastructure.

Minister Mallon’s department received 2,160 submissions from the public about the development – of which all but seven were objections.

“In this case 33 wind turbines would cause considerable harm to the landscape interest of a large part of the Sperrin Area of Outstanding Natural Beauty and its unique archaeological, cultural and tourism assets,” the minister added.

She continued: “The economic and environmental benefits of the proposal would not outweigh the harm to these important interests.”

The PAC report indicates that the scale of the proposal and the sheer magnitude of the associated change has the potential to detract from local people’s sense of place and connection to the land.

“My aim is to improve people’s lives, not add to their burden so taking all of this in to account, and in line with the PAC recommendation, I have decided to refuse this application,” Minister Mallon concluded.