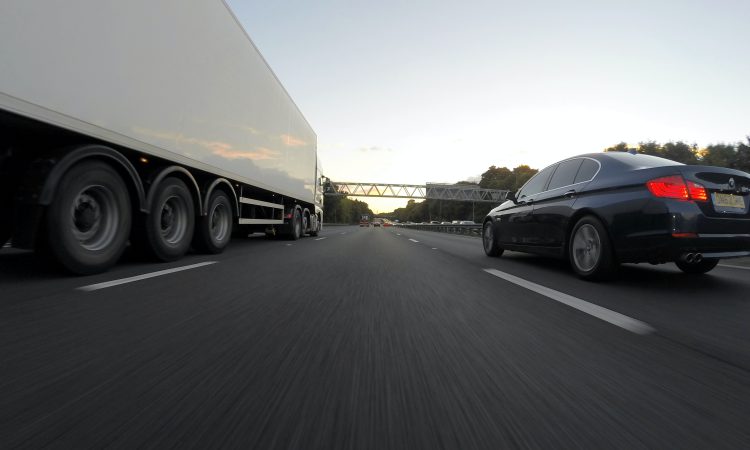 The European (EU) Commission has put forward four proposals regarding to the future of the Northern Ireland Protocol, which include the creation of an ‘express lane’ for goods travelling between Northern Ireland and Great Britain.

The Commission outlined its proposals yesterday, Wednesday, October 13, as a “reaction to the difficulties that people in Northern Ireland have been facing because of Brexit”.

The first proposal calls for a Northern Ireland-specific solution in the area of public, plant and animal health or ‘SPS’ (sanitary and phytosanitary issues). This would involve simplified certification and a reduction of official checks for a wide range of retail goods moving from Great Britain to Northern Ireland for consumption of about 80%.

This is in addition to the solutions that the EU put forward on June 30, which facilitates the movement of live animals from Great Britain to Northern Ireland.

This would be subject to a number of conditions and safeguards the Commission notes, such as the UK delivering on its commitment to complete the construction of permanent Border Control Pests, specific packaging and labelling indicating that the goods are for sale only in the UK and reinforced monitoring of supply chains.

The second solution consists of measures to simplify the movement of goods from Great Britain to Northern Ireland, by making customs formalities and processes easier. This, the Commission says, will lead to a 50% reduction in paperwork and half the documentation currently needed for goods.

This is, the Commission notes, subject to safeguards, ie. the UK committing to providing full and real-time access to IT systems, a review and termination clause, as well as the UK customs and market surveillance authorities implementing appropriate monitoring and enforcement measures.

Along with the SPS solutions, this will create a type of ‘Express Lane’ for the movement of goods between Great Britain and Northern Ireland.

The third proposal is for enhanced engagement with Northern Ireland stakeholders and authorities, with the aim of improving the exchange of information with regards to the protocol  and relevant EU measures.

For this, a structured discussion group would be created, a website set up to show how EU legislation would be applicable to Northern Ireland and some stakeholders would be invited to attend some meetings of the Specialised Committees.

Lastly, the fourth proposal is to ensure the long-term supply of medicines from Great Britain to Northern Ireland by allowing pharmaceutical companies in Great Britain to keep all their regulatory functions where they are located.

This proposal would involve the EU changing its own rules on medicines.

Examples of these proposals in action

To coincide with its statement, the EU Commission has released eight ‘concrete examples’ of the ‘benefits’ of these proposals.

Following these four propositions, Commission experts will travel to London to discuss the papers in  detail, while EU Commission vice-president Maros Sefcovic will meet Brexit minister Lord Frost in Brussels on Friday.

Commenting on the proposals, Sefcovic said:

“I have listened to and engaged with Northern Irish stakeholders. Today’s proposals are our genuine response to their concerns.

We have put a lot of hard work into them to make a tangible change on the ground, in response to the concerns raised by the people and businesses of Northern Ireland.

“We are looking forward to engaging earnestly and intensively with the UK government, in the interest of all communities in Northern Ireland.”