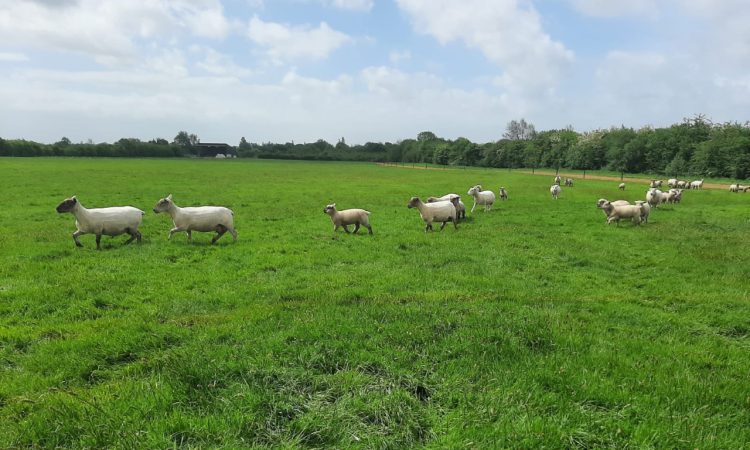 For the week ending June 26, 9,927 lambs were processed in local plants in the North – which was the highest weekly throughput during 2021 to date.

While lamb throughput is back, on the other hand, ewe and ram throughput has increased during the six-week period mentioned above.

Throughput of ewes and rams for the six-week period up to June 26, amounted to 2,998 – which represented an increase of 311 head or 11.5% from the same period last year, the LMC added.

Despite the average lamb carcass weight increasing year-on-year during this six-week period, this did not offset the decline seen in throughput, which has led to a reduction in sheepmeat produced.

Lamb meat production during the last six weeks – up to June 26 – totalled 1,101t, and meat production from ewes and rams totalled 88t, taking total sheepmeat production to 1,189t. This is a reduction of 69t relative to the same period in 2020, the LMC concluded.