Home » Dairy » Northern Irish milk prices: A round-up for May

Northern Irish milk prices: A round-up for May 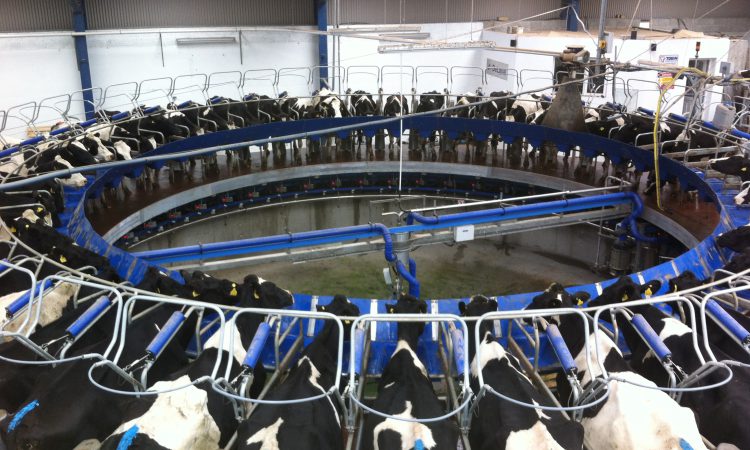 The main Northern Irish milk processors have all announced their prices for May supplies in recent days; below is a summary of where the Northern Irish industry is at the moment, and how suppliers are faring for last month’s milk.

First up, Lakeland Dairies revealed on Thursday, June 11, that in Northern Ireland, a base price of 23p/L will be paid for May milk. This price has been held from April.

Meanwhile, on Monday, June 15, Dale Farm announced that its milk base price for May will be 22.75p/L, plus a 0.3p/L loyalty bonus. Again, this is a price that’s been held from the previous month.

On Tuesday, June 16, Strathroy confirmed that no change was made in the base price for May milk supplied. This base price amounts to 29c/L including VAT for farmers in the Republic of Ireland.

Finally, yesterday, Thursday, June 18, Aurivo revealed that it has decided to hold a base price of 23.25 pence per litre.

A spokesperson for the north-west co-op said: “Covid-19 continues to impact the returns from our powder and butter production.

“Aurivo board and management are doing everything possible to reduce the Covid-19 impact on the business and pay the maximum milk price that markets can return.”