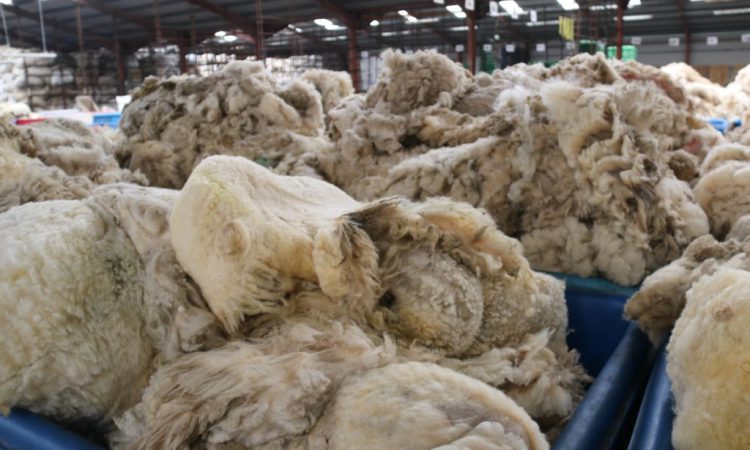 The National Sheep Association has called for conservation charity the National Trust to ditch its polyester fleeces in favour of woollies.

The association said the makeover would offer a more sustainable garment for the trust’s 10,000 staff and 61,000 volunteers replacing its current reliance on synthetic materials.

The NSA wrote to the National Trust to make a formal proposal that the body instead uses a natural and reliable British product – such as wool – for its uniforms.

It comes as part of a bid to emphasize the animal welfare reasons behind shearing following suggestions from ‘animal rights’ groups that wool is cruel.

“Wool is the most sustainable fibre on earth,” NSA chief executive Phil Stocker said. “The vast majority of sheep in the UK are extensively grazed on grass that grows on little more than sunshine, rain and soil nutrients.

“In doing so, grassland soils sequester carbon and help combat global warming. I would argue that wool is the most sustainable fibre on earth and that it is the ultimate in renewable technology.

It seems ironic that we call that garment – the fleece – after a sheep fleece yet most ‘fleeces’ are manufactured from plastic materials and when washed contribute to polluting our oceans and environment.

“The truth is that British wool has largely become a by-product from sheep farming. Although there are specialist wool producers that buck the trend, most of the wool is shorn in the early summer to improve the welfare of the sheep and to prevent flies laying their eggs within the fleece and causing serious welfare problems.

“Wool grows back naturally and by the winter the sheep has a well-insulated and protective weatherproof coat.

“It seems to me that the interests and philosophy of the National Trust align perfectly with the properties of British wool and I’d challenge the Trust to either choose wool or invest in wool based garment development that could contribute significantly to the sustainability agenda.”

This message follows NSA’s recent criticism of fashion companies such as ‘Boohoo’, which last week stated it would remove all items containing wool from sale, only to U-turn just days later.

Stocker added: “Organisations should take more time to look closely at wool production and the sustainability credentials of the British sheep industry before making rash and uninformed decisions.”