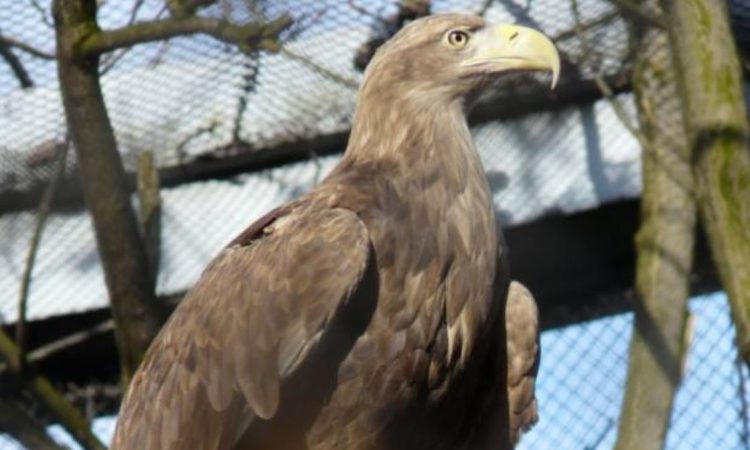 The National Sheep Association (NSA) is challenging proposals to release white-tailed sea eagles on the Isle of Wight, off the south coast of England.

The NSA understands the Roy Dennis Foundation and the Forestry Commission have formally lodged an application to Natural England to release birds during the summer of 2019.

Responding to concerns raised by its members, a spokesman for the NSA said it feared any plans to release large apex predators into the UK environment when habitats and food availability have changed since before the species’ extinction.

NSA chief executive Phil Stocker said: “The idea of releasing these large predators into our environment may sound very appealing – but as any livestock farmer will tell you, you don’t buy a batch of animals without first being confident you have the right conditions for them, and you can feed them. It would be completely irresponsible to do so otherwise.

We are told the white-tailed sea eagle was last present in the early 1800s – some 200 years ago – and no one can dispute our environment has since changed to the extent that it would be unrecognisable now.

Members of the NSA feel the birds, if introduced, would prey on sheep and affect the livelihoods of many farmers and small-scale businesses due to a lack of wild prey.

Stocker added: “The built-up environment along the south coast of England, the traffic, the human pressure and light pollution raise big questions as to how this area could be considered suitable for a population of some 30 pairs across the next five years.

“But the food situation raises even more questions and I seriously doubt our wildlife is abundant enough to support this species sustainably without them having to scavenge for food in ways that may not be natural for them.

If they turn to prey on our farmed livestock, then the welfare implications completely contradict society’s expectations for high animal welfare.

“The NSA is urging Natural England to think very carefully about the true sustainability of this planned release and whether we really think we have enough food sources to sustain a healthy population without these birds having to turn to stealing lambs and even small domestic animals to survive.

“Back in the 1800s, our seas and oceans were far richer in food sources and farmers would have left dead animals out to be scavenged by wildlife.

“There are many reasons why life is very different now and the wider concept of re-wilding seems to refuse to accept this.

“Where we should start is by getting our habitats and ‘lower life forms’ in good order. They are the building blocks for ecology and releasing apex predators before these blocks are in place would be irresponsible.”

The NSA’s opposition to the proposals is based on its work with sheep farmers on the west coast of Scotland who have struggled with high lamb losses from the white-tailed sea eagles, with some saying they question the viability of continuing farming sheep.

Farmers and other land managers are restricted from making noise or disturbance around these birds.

The NSA adds that a compensation scheme is not the answer, as even if it does cover the cost of losses, it does not prevent attacks or allow shepherds to operate to the high sheep welfare standards they strive to maintain. 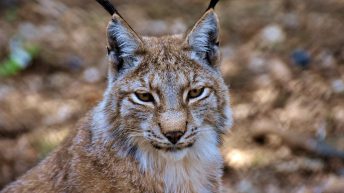