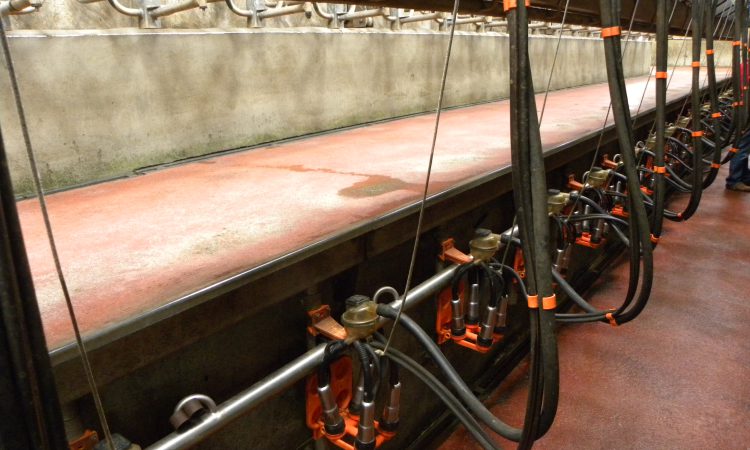 Kerry Group has become the latest processor to reveal its milk price for October supplies, revealing an unchanged figure from last month.

In a statement on the matter today, Thursday, November 14, a spokesperson for the group said that the Kerry Group base price for October milk supplies remains unchanged at 29.5c/L including VAT.

“Based on average October milk solids, the price return inclusive of VAT and bonuses is 37.5c/L,” the representative added.

In Northern Ireland, a price of 24.50p/L will be paid for October supplies.

Commenting on the price, a spokesperson for the co-op said:

There has been some welcome stability in the global dairy markets in recent weeks. This stability comes after months of price falls for products, especially butter. There continues to be significant uncertainty for butter.

“Steady demand and easing in milk production in the main dairy production markets are contributing to the price stability.

“However, uncertainties such as a lack of clarity on Brexit and ongoing global trade disputes need to be considered in the longer term.”

Meanwhile, on Tuesday, Glanbia announced its decision to hold its milk price; the processor will pay its member milk suppliers 29c/L including VAT for October manufacturing milk supplies at 3.6% butterfat and 3.3% protein.

Glanbia Ireland (GI) will pay a base milk price for October of 28c/L including VAT, for manufacturing milk at 3.6% fat and 3.3% protein. This is unchanged from the September base price.

The board of Glanbia Co-op will continue to make a support payment to members of 1c/L including VAT for October milk supplies.