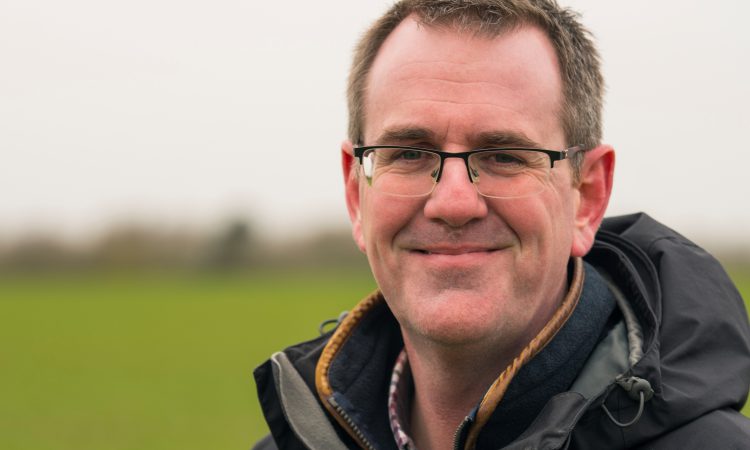 Oilseed rape crops continue to be a mixed bag – while some areas have seen promising crops others have been less impressive.

BASF agronomy managers have been keeping a close eye on crops across their areas. “In a minority of cases, the CSFB larvae have completely killed the plant, elsewhere some plants are stunted and relying on secondary branching and others look absolutely fine.

“I think the crop will compensate – unless you see lots of plant death I wouldn’t be ripping the crop up.”

Further north, it’s a brighter outlook, Mathew Barnes in Yorkshire, said: “Crops have come through pretty well really, we have probably only lost 10% of crops through CSFB, however, they are now affecting how the crops come into flower. It is going to make spray timing very difficult.

Because of the variability, pollen beetles have been in crops for much longer, they are almost going from one plant to the next due to the staggered flowering.

“Their numbers never reached threshold so growers haven’t had to spray and now they are beneficial to the crop.”

Across Scotland, crops are at differing growth stages – from the start of flowering to just in yellow bud.

Scott Milne said: “There have been no issues with CSFB larvae here, but in some crops, pigeon damage has resulted in different growth stages within fields.

Recent frosts have kinked the oilseed rape stems; however, it shouldn’t have done much damage.

Jonathan Helliwell reports that in the Home Counties and the Cotswolds crops are varied too.

He said: “Because of the intermittent showery weather and warm days Sclerotinia has to be the focus for oilseed rape growers at the moment.

“The flowering period is likely to be slightly longer this year on the back of the infield variation. If we do get Sclerotinia, holes in the stem where CSFB larvae exit the plant will be an entry site for infection so we do need to be quite robust in terms of flowering spray.

I think we also have to plan for potentially a two spray strategy this year – purely because of the flowering variation.

“If there are risks identified then apply a robust boscalid-based spray such as Filan +tank mix product to protect against Sclerotinia.

“These will give up to 21-24 days protection. However, if there is likely to be petal fall after this time then growers should consider applying a second spray.”

In East Anglia, Matthew Keane will be including boscalid in his flowering spray.

He said: “It is an ideal flowering spray, giving you prolonged protection from Sclerotinia and it works well as a resistance management tool for Light Leaf Spot (LLS).

In the control of LLS, a lot of emphasis is placed on azole products and there are concerns about fungicide insensitivity. 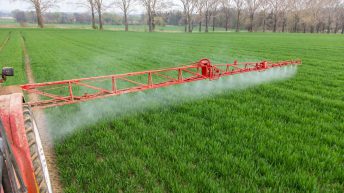