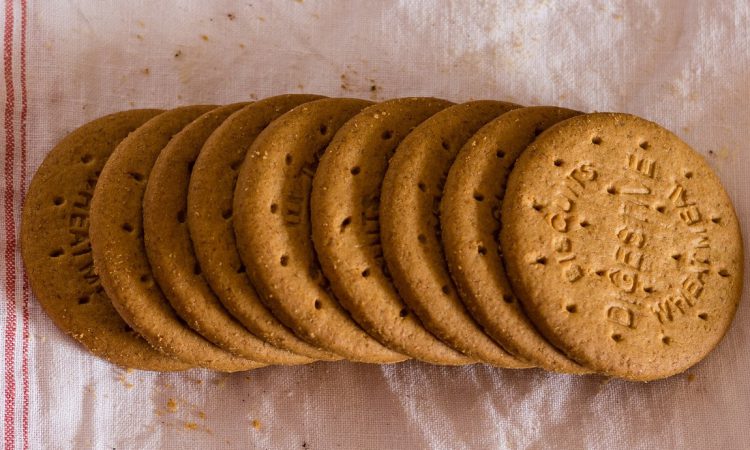 Trade talks between the UK and New Zealand have stepped up a gear, with reports “strong progress” has been made in agreeing key issues.

It’s the first visit a New Zealand Cabinet minister has made overseas since New Zealand closed its borders due to Covid-19.

Minister O’Connor’s visit concludes the fifth round of talks, with consensus reached on disputes, transparency and gender equality in trade. Both countries have also agreed to accelerate negotiations to finalise the details of the deal.

But added that it would “not sign trade deals that compromise our high environmental protections and food standards”.

“We are a world leader in these areas and that will not change,” the spokesperson added.

However, just last week farming unions and lobby bodies warned it was not clear whether protection measures included in the UK’s deal with Australia go far enough to safeguard the industry.

International Trade Secretary Liz Truss said: “We have intensified negotiations and moved closer to an agreement that works for both nations. I want to thank Damien for the progress we have made over the past few days.

“Both sides are committed to striking a modern, liberalising agreement that forges closer ties between two island democracies that believe in free and fair trade.

“I am pushing UK interests hard in areas like services, mobility and investment, and want a deal that cuts tariffs on our exports, makes it easier for our service providers to sell into New Zealand, and delivers for consumers here at home.

“A deal would be an important step towards joining the Trans-Pacific Partnership, a £9 trillion free trade area of half a billion consumers, which would open new opportunities for our farmers, manufacturers and services firms to sell to some the largest and fastest-growing markets in the world. ”

New Zealand is already an important partner for the UK and a trade agreement can further increase our trading relationship, worth £2.3 billion in 2020.

The government was keen to highlight that an agreement could see “the removal of tariffs on UK and New Zealand goods, such as New Zealand Marlborough wine and British McVitie’s Digestives biscuits, making products available to shoppers at a markedly lower cost”.   Bizarrely, the statement comes just a day after the British biscuit maker announced 468 redundancies at its factory in Tollcross, Glasgow.

An official statement said a free trade agreement with New Zealand would “open another important gateway” to the Comprehensive and Progressive Trans-Pacific Partnership (CPTTP), a £9 trillion free trade area of 11 Asia-Pacific nations, including New Zealand and Australia.

“Membership will open huge new opportunities for our farmers, manufacturers and services firms, with two-thirds of the world’s middle classes set to be in Asia by 2030,” it read.

“New Zealand and the UK also share a particular ambition to work together to lead the global fight against climate change and promote clean growth through trade – a key contribution to a low-carbon economic recovery.”