Back on August 15, we brought you news that Zetor would shortly unveil its latest Crystal model - half a century after the first tractor to bear the 'Crystal' name was launched.

The tractor - the Crystal HD - was unveiled today (August 23) at the 'Zeme Zivitelka' exhibition in Ceske Budejovice (in the Czech Republic). 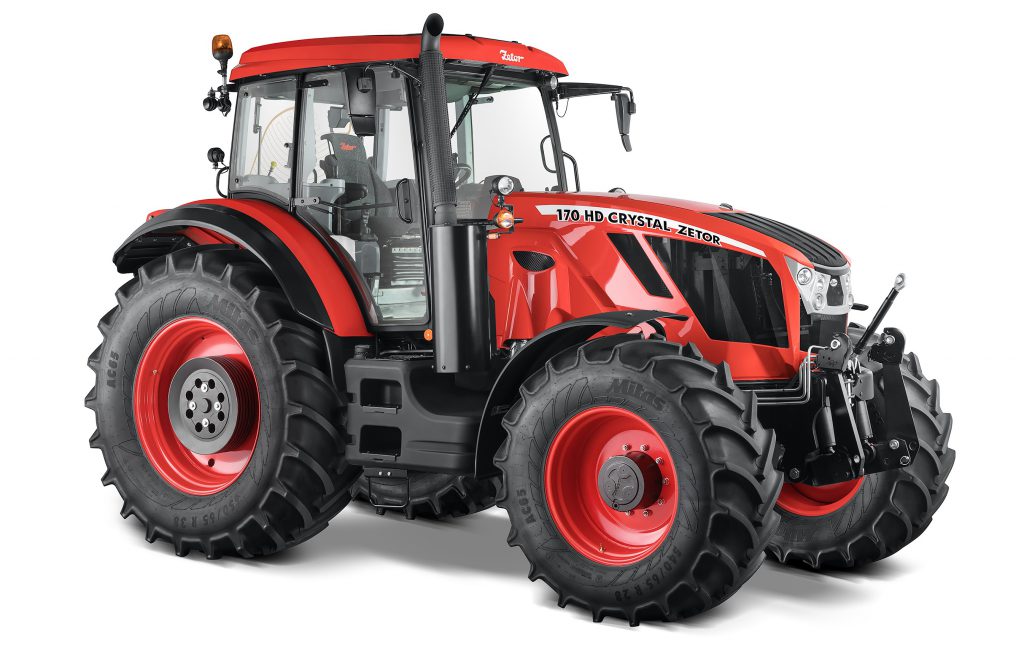 This tractor is available with up to 171hp; thanks to its six-cylinder, 6.1L (common-rail) Deutz engine - making it the most powerful tractor in Zetor's line-up. 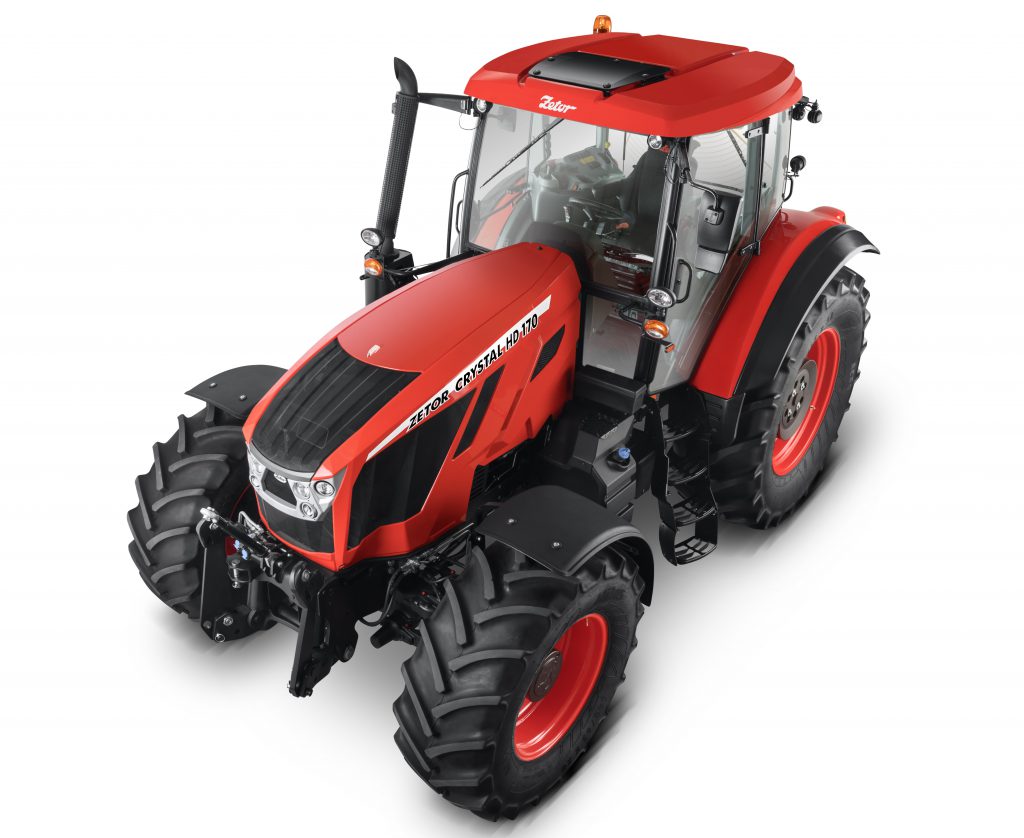 The tractor is fitted with Zetor’s ECO 40 (30F 30R) transmission, which has already been used in the Forterra model range. It incorporates a power-shuttle (reverser) and an automatic three-stage powershift. At its top whack of 40kph (on the road), it runs at an "economical" 1,750rpm. 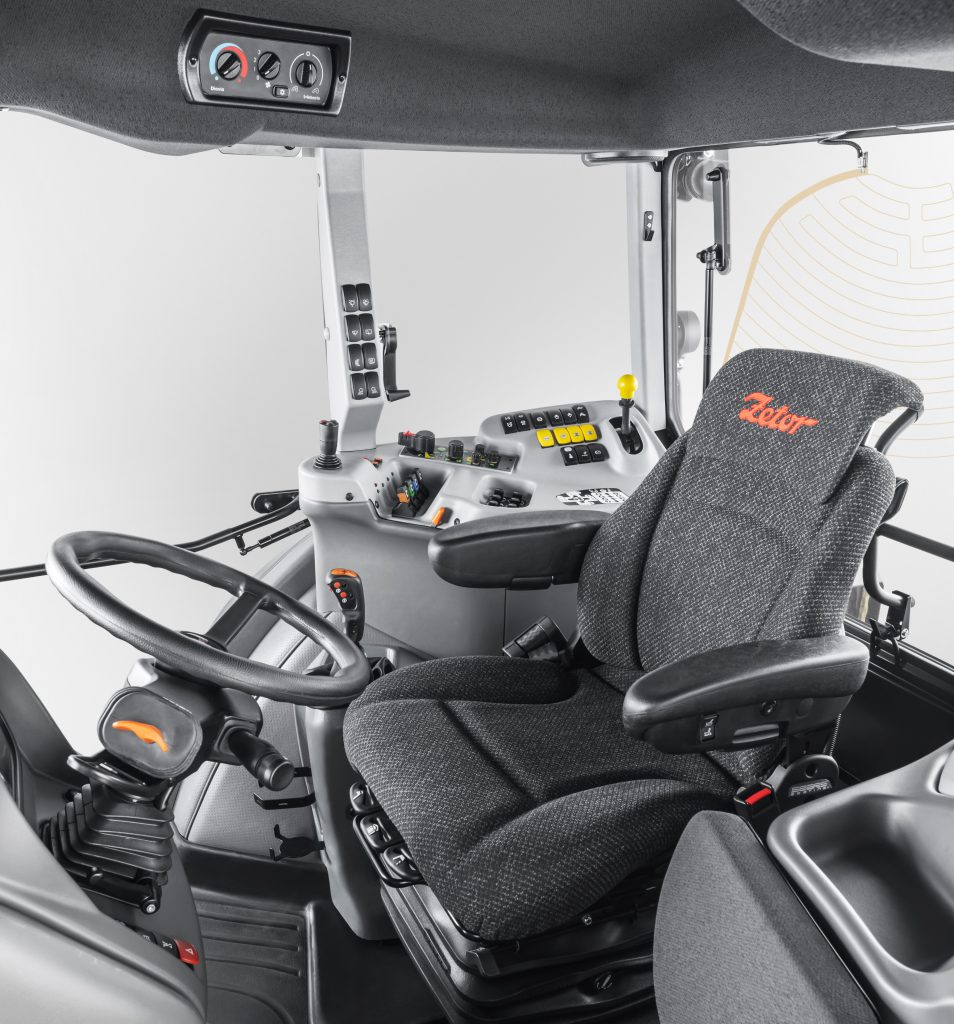 Among other "innovations", there is also a multi-function control panel with electrically-controlled hydraulics, a new dashboard and other in-cab ergonomic improvements. 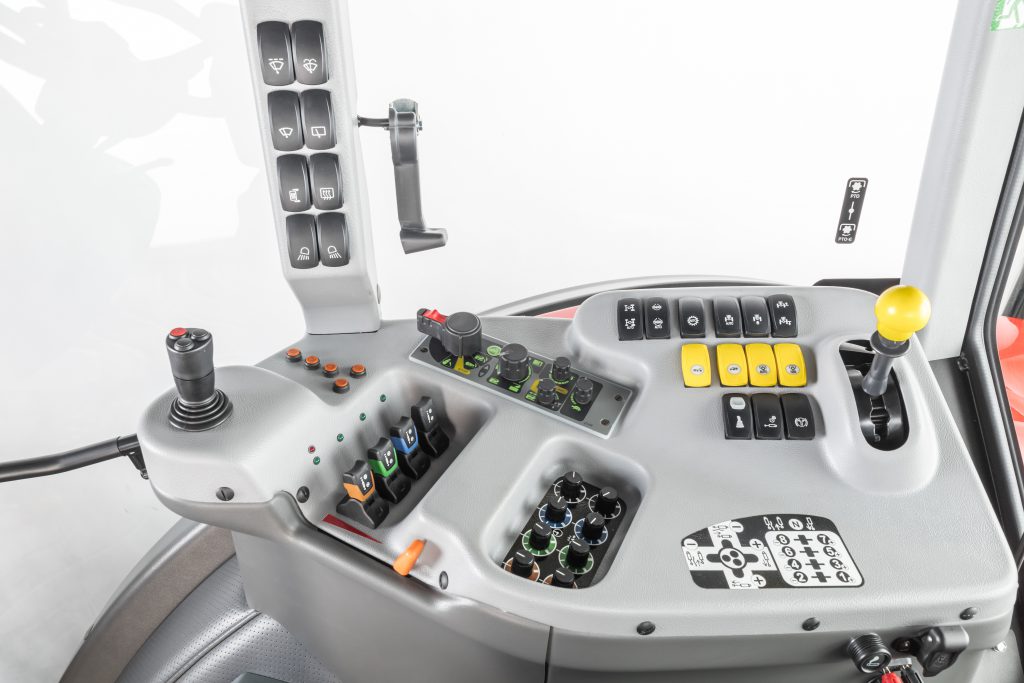 "I am happy that we can present the tractor both to professionals and the public in [our] domestic market," said Marian Lipovsky, managing director of Zetor Tractors AS. 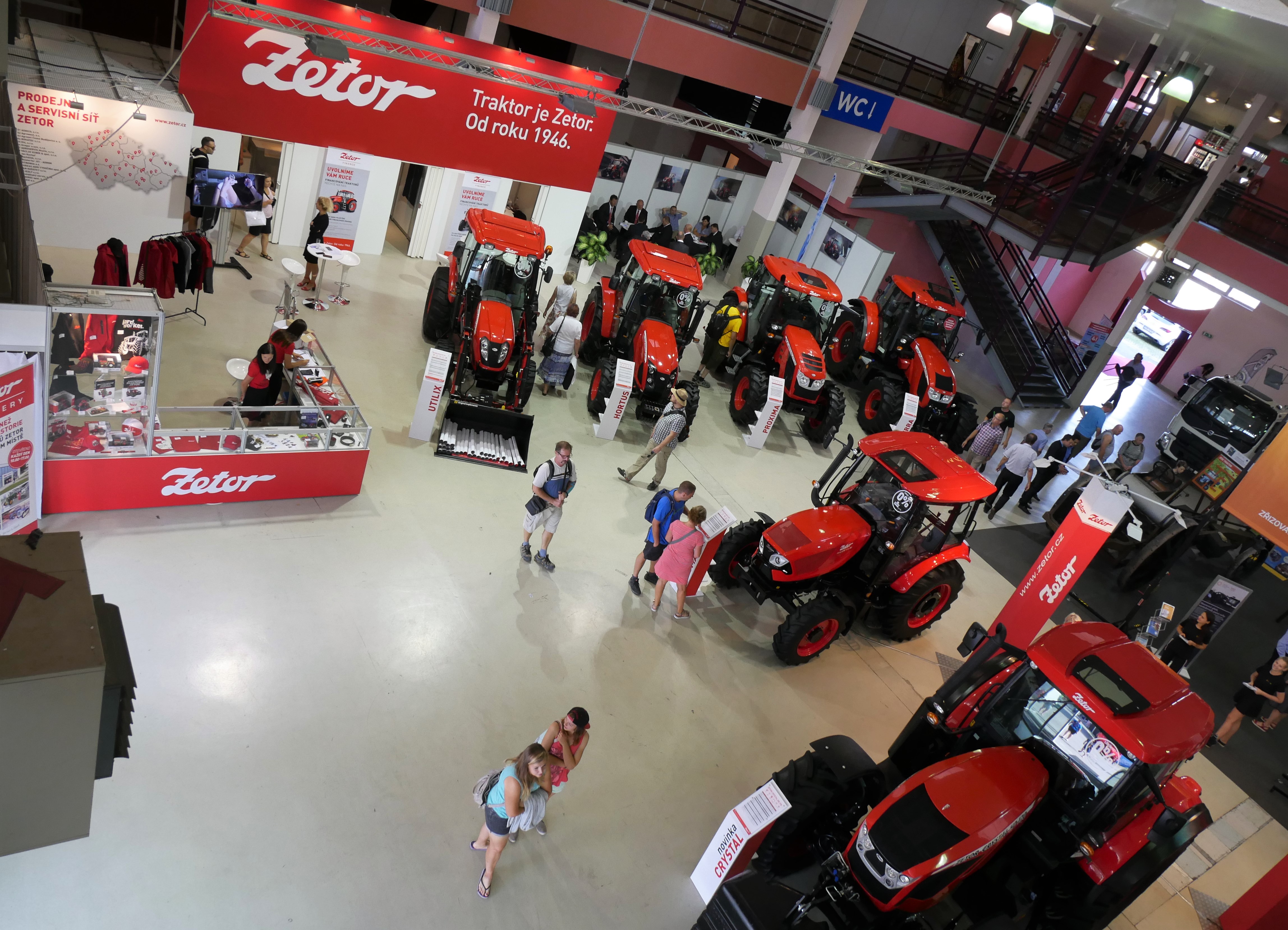 "I am convinced that the most powerful tractor in the portfolio will find its way to the customers and will continue in its successful 50-year-long tradition."

According to Zetor, the original Crystal was introduced in 1968. It, claims the manufacturer, was the "first tractor in the world" in which in-cab noise didn't exceed 85dB - thanks to its "modern" safety cab and a four-cylinder (also a six-cylinder unit since 1975) engine equipped with a "balance rod".

It claims that the Crystal was a "first-class tractor in global scope at that time".

The tractors were produced in Brno (Czech Republic) until 1981. Then, for "political reasons", production was moved to ZTS Martin, Slovakia. The tractors from Martin were branded as ZTS; they were produced there for another 20 years.

Production of the "new-generation" of Zetor Crystal tractors re-started in Brno in 2015.