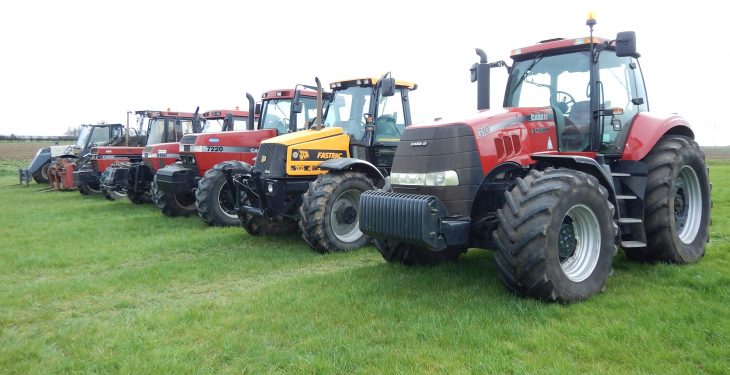 Oliver Godfrey, Director at Cheffins, said: “The sale for Alan Bancroft, Skipton on May 11 saw an excellent selection of tractors, excavators and machinery in one of the UK’s most picturesque landscapes.

The second sale on May 18 was for John Quarmby, Hull. It, said Godfrey, boasted some excellent tractors, machinery and some ex-MOD items.

“Again, blessed with a warm sunny day, sales were particularly buoyant,” he added.

“The machinery trade was again very active and particular highlights were an immaculate 2013 Maschio Aquila 6000 power harrow selling for £14,550 and a Vaderstad Rexius Twin 550 at £8,000.”

Cheffins has already completed eight on-site dispersal sales in 2017. According to the firm, it has noticed a continued trend of high demand for quality straight-from-farm kit.

The company says that current market conditions mean fewer and fewer trade-ins are received by dealers and, with the rising cost of new machinery, end-users are looking for more cost-effective ways in which to satisfy their fleet renewal policies.

With a further five sales already booked in post-harvest, Cheffins is anticipating that this trend will continue for the remainder of 2017. 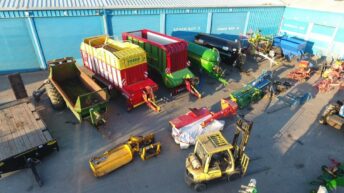