Three people involved in the running of a Bristol farm where pigs were seen eating the remains of dead animals have been convicted of animal cruelty.

Royal Society for the Prevention of Cruelty to Animals (RSPCA) inspectors said they uncovered sheep, pigs, cows, goats and horses "struggling for survival" as they clambered over piles of dead bodies.

Some of the animals were said to be trapped "waist-deep" in faeces at Ingst Manor Farm in Olveston, Bristol.

RSPCA inspectors investigated the farm in March 2015 after receiving reports of concern about the business. 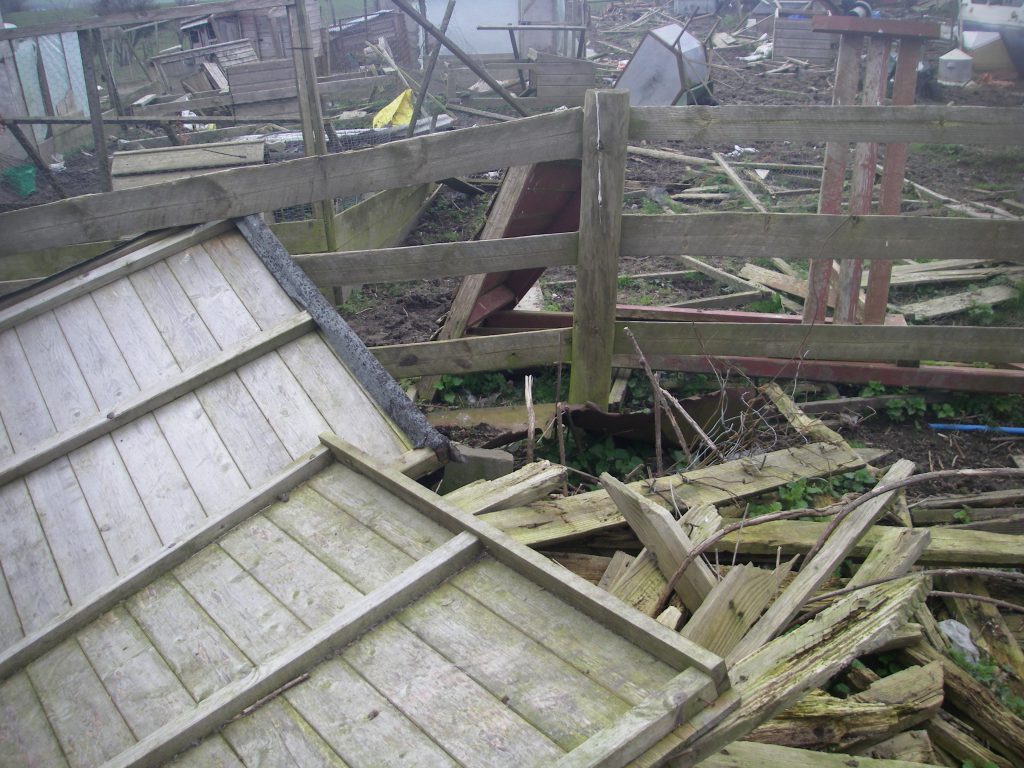 21-year-old Georgina Blizzard-Smith was also found guilty of two offences relating to two dogs found on the farm in April 2016, following a trial.

Blizzard-Smith was sentenced at Bristol Magistrates’ Court on Tuesday (June 5). The two dogs were seized and she was ordered to pay £500 in court costs and £306 in compensation.

During visits to the farm, officers saw thin horses walking through thick, deep mud that was up to their knees in some places, surrounded by scrap metal, barbed wire, broken fencing and a bonfire containing animal bones.

A decomposing horse was found wrapped in plastic, with another dead horse discovered attached to the rear of a vehicle with rope tied around its neck.

A muddy barn filled with sick and starving sheep, cows and pigs was found to also contain piles of dead animals, with lambs and calves standing next to some of the carcases.

Vets and police officers joined the RSPCA on numerous visits to the farm between March 2015 and August 2015. 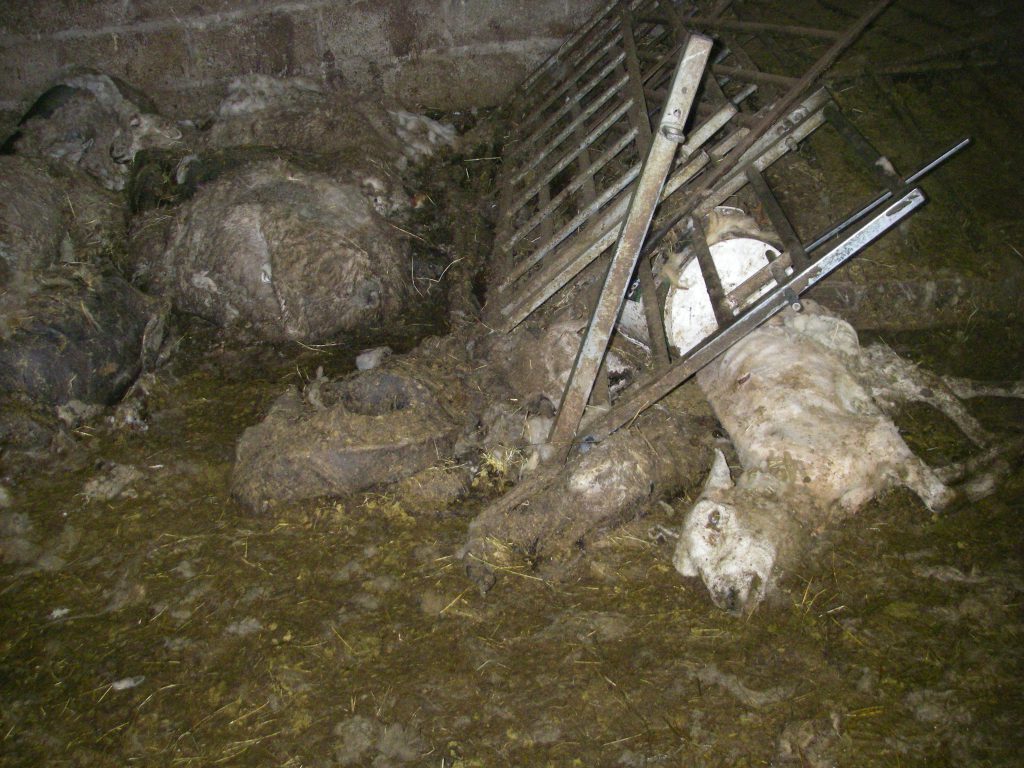 Numerous pigs were found in the top area of a field, consuming a deceased sheep, while other pigs were seen eating a dead pig in a pen.

There were also piles of carcases throughout the barn amongst the live sheep and dogs kept in small, faeces-filled cages without food or water. 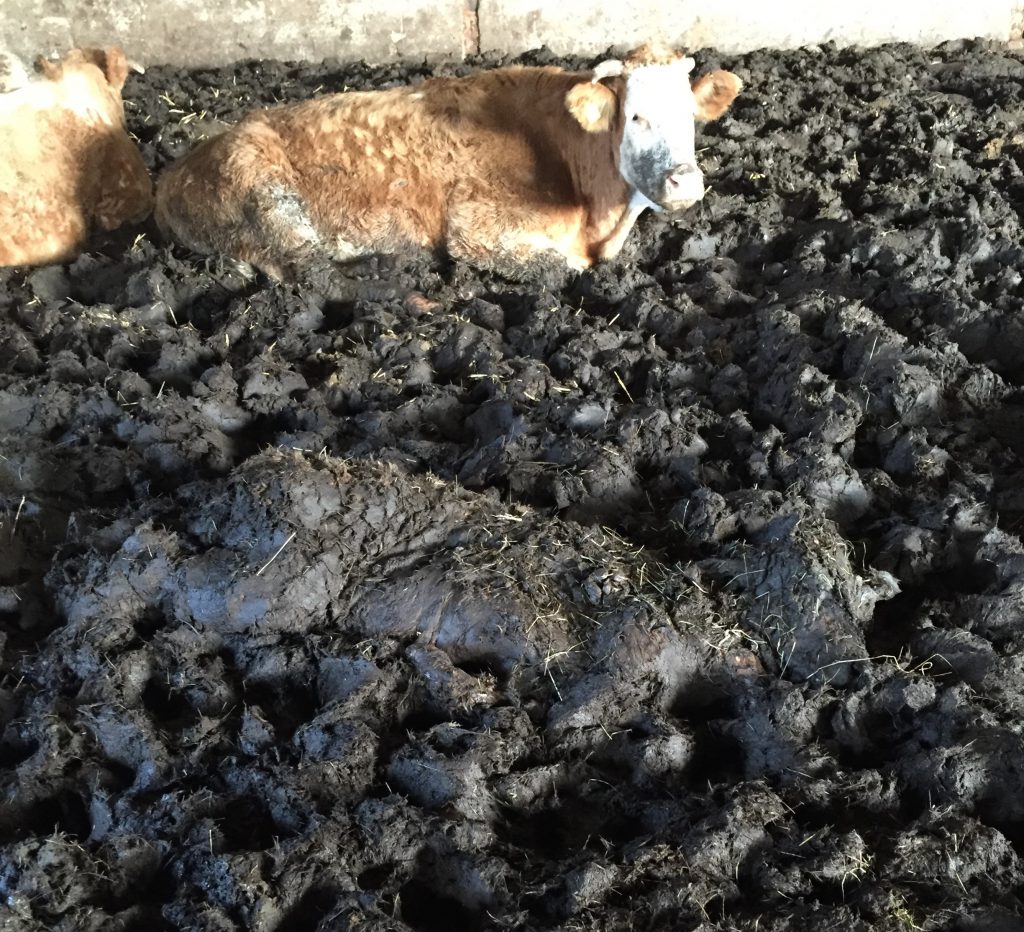 RSPCA inspector Miranda Albinson, who helped investigate, said: “The conditions at the farm were appalling.

What we were confronted with will stick in the minds of all those who helped rescue those animals.

“It was heartbreaking to see so many animals struggling for survival.”

In mitigation, the court heard that Smith claimed to have been bed-bound with pneumonia for a number of weeks in February 2015 and had left the farm in the care of Downs who was said to be struggling in difficult conditions.

Smith and Downs will return to Bristol Magistrates’ Court for sentencing on June 21.