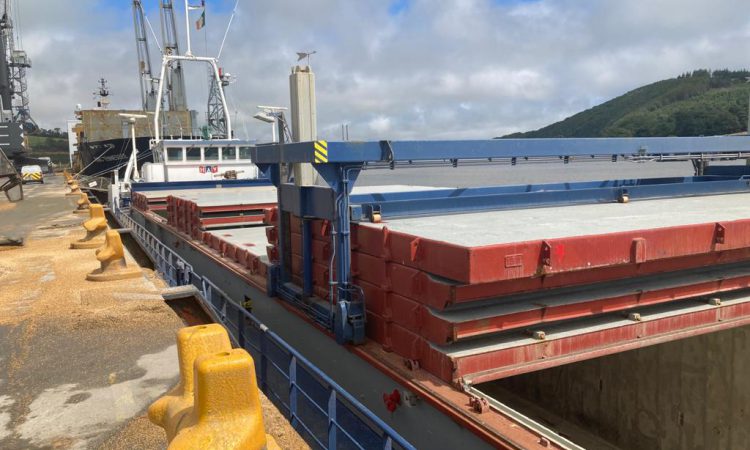 At last week’s Grain Market Outlook Conference, held by the Agriculture and Horticulture Development Board (AHDB) in the UK, grain market analyst James Webster examined global grain supply and demand and the factors that may play a role in grain markets over the next few months.

As can be seen in the graph below, production is at its highest, while ending stocks are out weighing consumption, particularly for wheat. 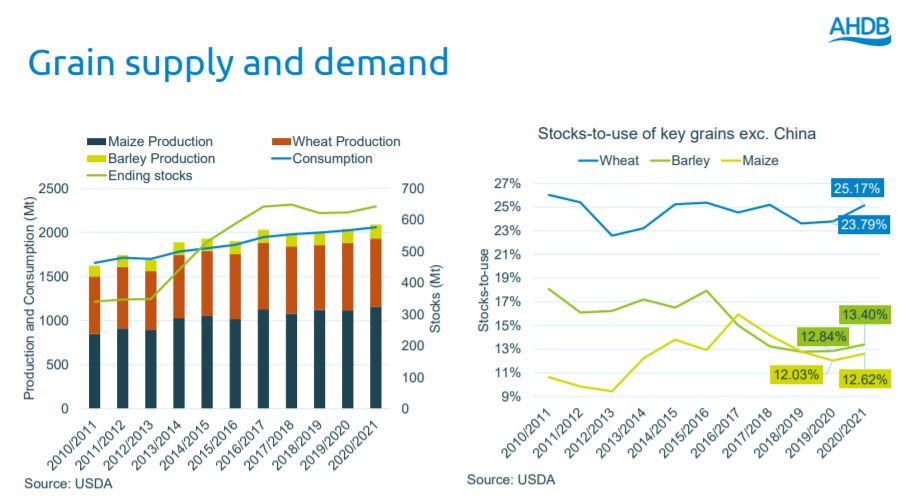 Looking at some of the factors affecting grain prices away from supply and demand, politics and economics have a role to play in certainty or uncertainty of the markets.

For example, Brexit will have an effect on markets and in the next month the US election will play a role. 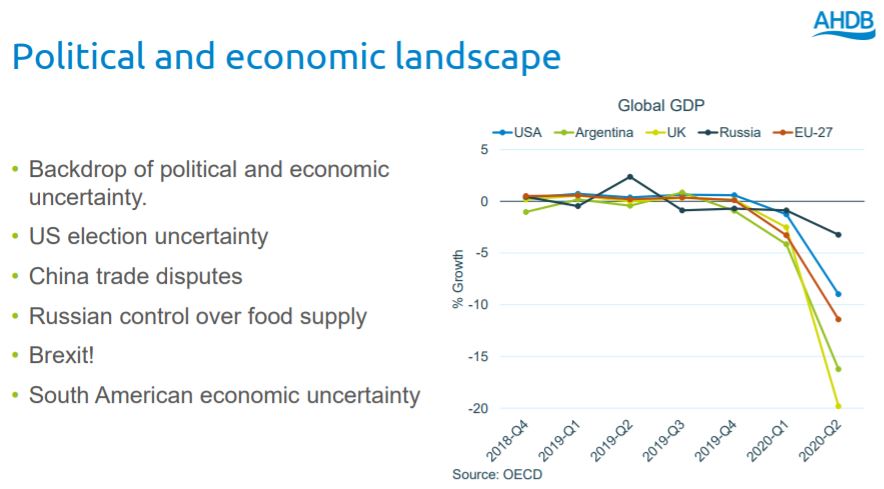 James also noted the increased role of speculative trading on the market at present. Exchange trade funds, which he described as a basket of traditional futures trading on the New York stock exchange spiked to new levels this year.

James outlined that often in times of economic uncertainty or economic weakness there is a move to trading in agricultural commodities.

“When the Dow Jones index weakens we tend to see increased interest away from traditional investment opportunities into agricultural commodities.”

Looking at the graph below, James marked June 3 as a time when there was increased investment in the agricultural exchange trade funds and this gave support to commodity values globally.

However, he questioned what happens next? He noted that the historically big volume traded could disappear and the support would be removed from commodities. 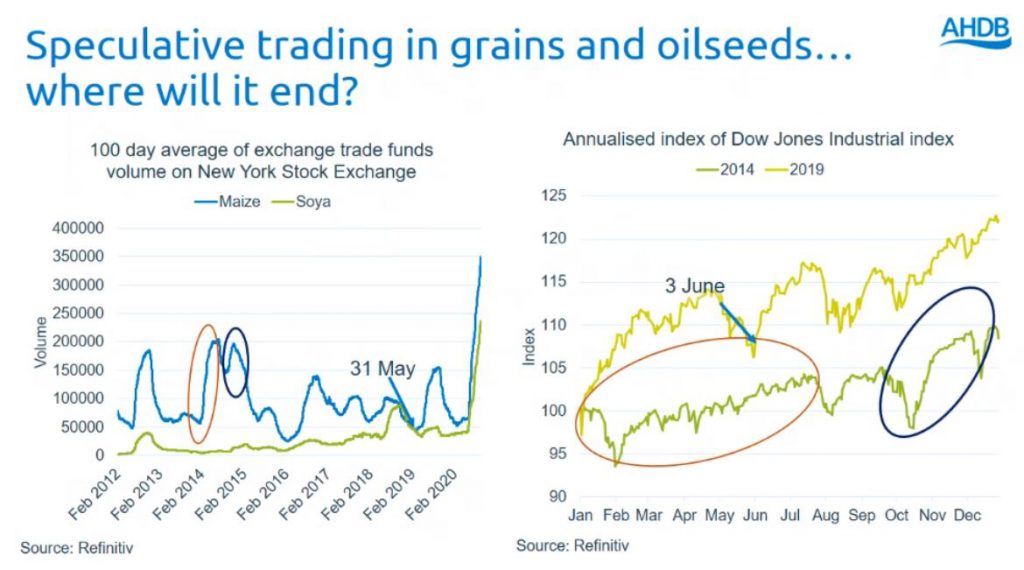