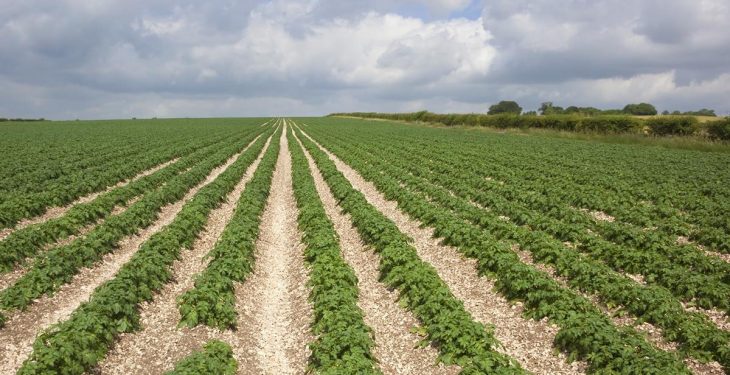 The increase comes following a record low year of potato plantings in 2015. The area planted has been in decline since 2013, when some 10,700ha of potatoes were planted.

IFA Potato Chairman, Eddie Doyle, said that yields are in general, back this year, even though it has been a better year for growth.

“There will be a market for all good quality potatoes this year and the quality this year is good so far.”

Doyle said that the main crop harvest won’t start for about another two weeks, but that clearance in fields is good at the moment and that most crops are fully matured.