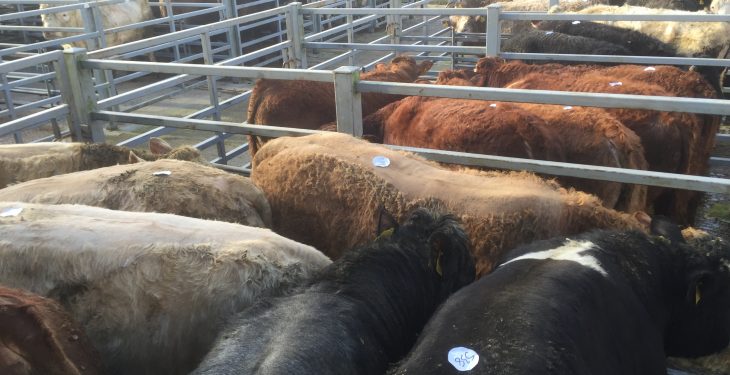 Germany has submitted a proposal to the European Commission to ban sending heavily pregnant cows to slaughter amid animal welfare concerns.

In a notification to the Commission, the German government has said that there are currently no binding legal restrictions on the slaughter of highly pregnant animals.

Recent scientific studies suggest that the slaughter of highly pregnant animals in Germany is not a rare phenomenon, according to the proposal.

In addition, the Germany outlined that there is scientifically based evidence that unborn calves experience pain and suffering until their death if the mother is slaughtered, at least from the last trimester of pregnancy.

It proposed that slaughter of the cow should therefore only take place after the birth of the progeny and that until that time, the pregnant cow should not be taken to a slaughterhouse.

Further, Germany submitted another motion to ban the consignment for slaughter of animals in the last trimester of pregnancy.

“Consignment for other purposes, such as a change of owner, continues to be possible, as well as transport to other establishments or for grazing.

“This does not apply to killings required as part of measures to combat epizootic diseases. Cases of emergency killings and emergency slaughter in the establishment are not covered by the regulation,” according to the notification.

Under the proposed amendment, Germnay has asked for a penalty to be applied for violating the ban on the consignment of pregnant animals for the purpose of slaughter; a fine in the amount of €5,000.