Praise for officers who responded swiftly to farm fire 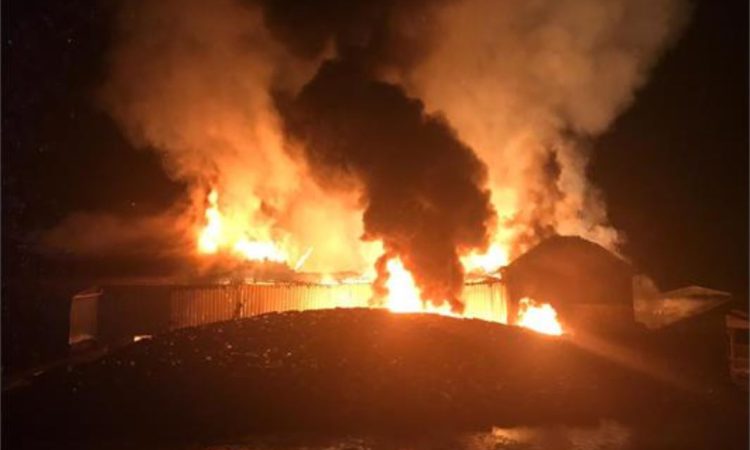 Two Cumbrian police officers have been praised for their swift action and bravery after they woke a farming family to move them to safety after noticing a major shed blaze.

Police Constables Euan Stitt and Iain Parsons came across a major fire whilst on patrol early on Saturday morning (October 13).

The pair, who both work as North Cumbria Mobile Support Group Office, had been patrolling north of Carlisle airport at around 2:40am when they came across the large-scale shed fire on a farm at Irthington.

Both had to move quickly to wake the occupants of the farmhouse – who were unaware of the fire – before also helping them get their livestock in harm’s way to safety.

Temporary Chief Superintendent Rob O’Connor said: “The quick-thinking of the officers not only helped save the lives of numerous livestock but also ensured the occupants of the nearby farmhouse were able to get to safety.

Had the officers not acted with such courage and professionalism, this incident could well have ended in tragedy.

“I am immensely proud that Cumbria has such exceptionally committed officers to call upon.”

The cause of the fire is not believed to be suspicious at this time. 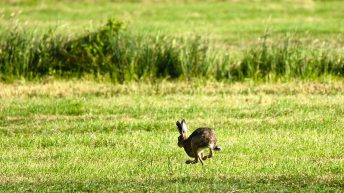