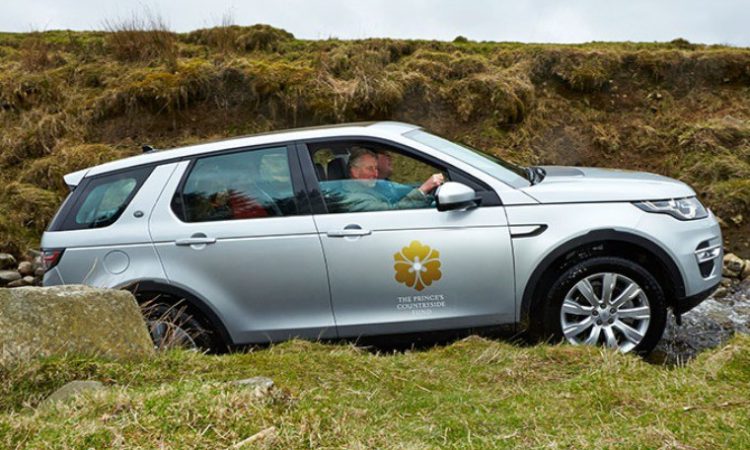 The Prince’s Countryside Fund has announced it will launch a new Scottish rural development group today, at the first day of the Royal Highland Show.

This group will reflect the Prince’s vision for the countryside to share expertise, support regionally centred activity, bring together rurally orientated businesses and help to generate associated support and funding to ensure sustainable initiatives.

Charities and organisations represented include Business in The Community Scotland, The Prince’s Foundation, The Prince’s Countryside Fund and the North Highland Initiative.

Claire Saunders, director of The Prince’s Countryside Fund said: “We believe that at a time of such great change in agriculture, it is important to ensure that we all have a joined-up approach to the significant challenges ahead.

“With a number of successful organisations already concerned with supporting the rural and agricultural sector so positively in Scotland, we wanted to make sure that we optimised and focussed the efforts of HRH’s organisations to maximise our impact in key areas.“

The group was launched at the Royal Highland Show today, during a reception for The Prince’s Countryside Fund hosted by M&S.

The fund’s work in Scotland

The Prince’s Countryside Fund will continue to run The Prince’s Farm Resilience Programme in Caithness and Skye this autumn following groups in Dumfries and Arran this year. 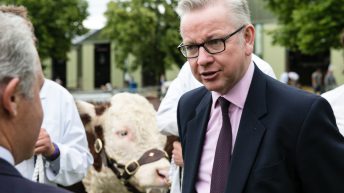