Protecting your dairy calves from cryptosporidium

Focusing on diet in the two weeks following birth was vital for one dairy farming family whose calf rearing system was put to the test by cryptosporidium.

Cryptosporidium had been an ongoing problem at Trekillick Farms, which runs a herd of 300 pedigree Jerseys at Bodmin.

In an attempt to control the spread of the microscopic parasite, Colin and Pauline Dyer, along with their son Mike, introduced Transformula to their feeding system.

The product has been formulated to replace transition milk which cows naturally produce after colostrum and which offers newborn calves vital protection and high-levels of nutrition in the early stages of life.

In order to insure that they were providing the best start for their young stock the Dyer family trialled Transformula against two other feeding systems.

Under their previous system, the Dyers fed calves:

“This can predispose calves to scour as much of the crude protein if not digested in the young calf."

In light of this advice the Dyers decided to make a change.

Each trial consisted of five August-born calves with an average birth weight of 23.5kg.

Although the trial was not a scientific one, calves were weighed weekly with those in group 3 achieving the highest daily liveweight gain (DLWG) at 0.57kg/day from 0-30 days, compared to 0.49kg for group 1 and 0.54kg for group 2. 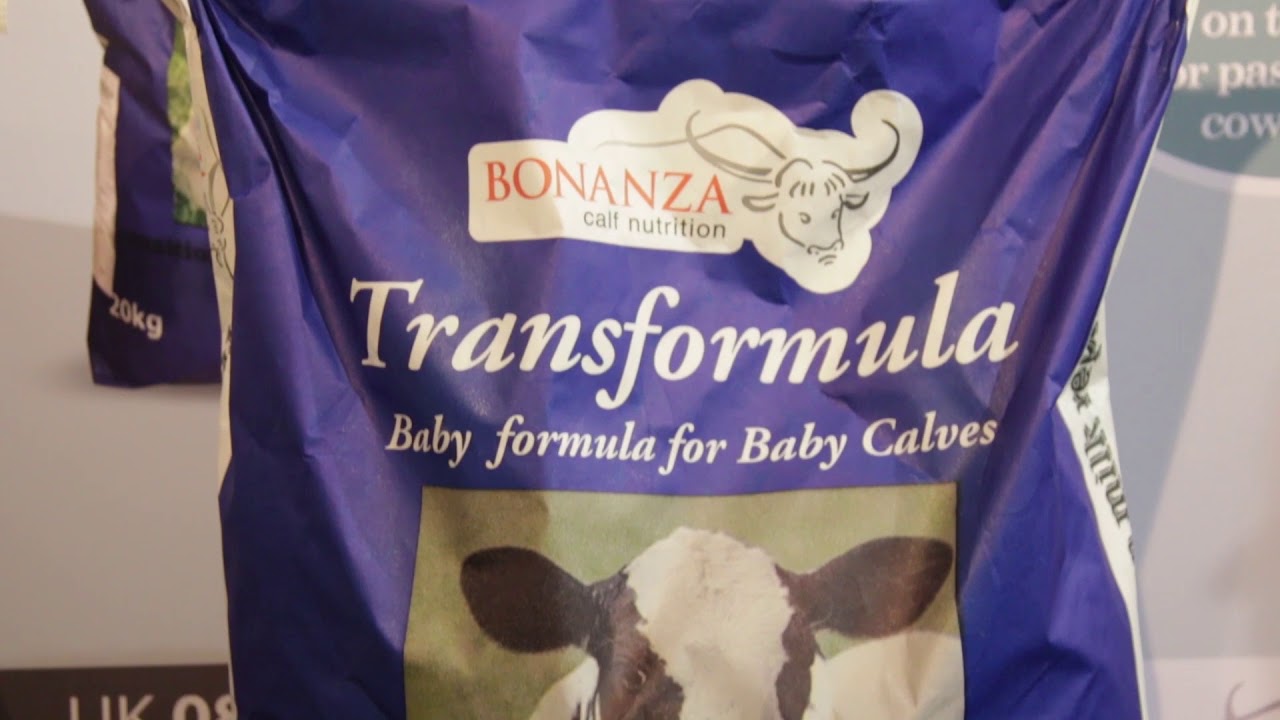 Pauline, who is in charge of the calf rearing on the Trekillick Farm, was more than willing to continue feeding Transformula.

“It’s a feed which the calves like and which makes my job much easier,’’ she said.

The "cost effective" nature of the product certainly adds to its appeal for the Dyer family. Feeding Transformula for seven days has a net cost of £4.50/calf or £9 for 14 days.

Calves on the Trekillick Farm are now fed 600g/day of a concentrated calf milk called Milky Way to allow calves to consume the same energy and milk protein as before but less lactose.

Although the Trekillick dairy calves are now consuming 200g/day less powder and less crude protein the Dyer family have not compromised on results.

"As coats and dung are considerably better with no apparent effect on performance," said the Dyer family.