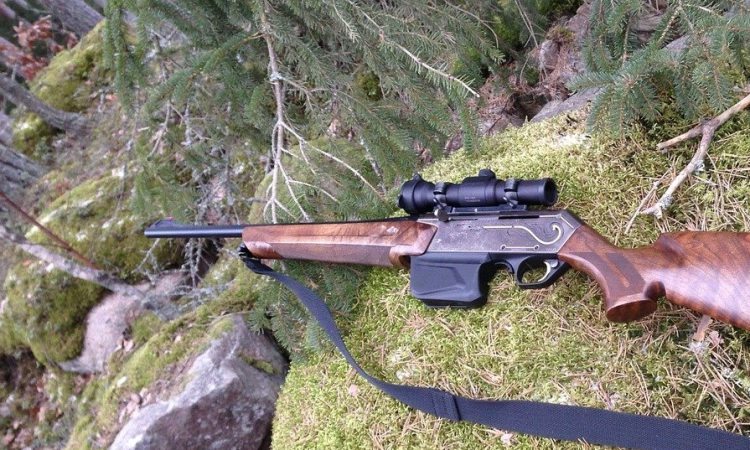 Gun owners in Northern Ireland will have to pay out £30 for a new licence should they wish to buy a new ammunition magazine for their firearm.

The licence, which will be introduced by the Police Service of Northern Ireland (PSNI) for new magazines, will not be applied retrospectively.

‘Using a sledgehammer to crack a nut’

DUP North Antrim MLA and Policing Board representative Mervyn Storey has called on officers to work with licence holders to find a “practical and common-sense solution” to what he described as an “unjustified new tax”.

He said: ‘‘The emergence of this new licensing requirement for additional magazines will understandably be met with dismay by firearm holders across Northern Ireland who are already subject to a great deal of red tape and continue to act in good faith.

The PSNI may hold legitimate concern about the purchase of these items in particular circumstances but it is hard to believe that the creation of a new tax to apply unilaterally is either a fair or proportionate way forward. This is akin to using a sledgehammer to crack a nut.

“Most licence holders would rightly expect a magazine to be covered by the overarching licensing process and fee related to the firearm that it serves.

“Without that component, the firearm could not operate effectively. Therefore, the rationale for treating it on standalone terms is unfathomable.

“I have been in contact with Temporary Assistant Chief Constable Jonathan Roberts in the past 48 hours to place these concerns on record. The DUP will continue to promote direct engagement between local firearm holders, dealers and the PSNI over the coming days.

“It absolutely vital that the PSNI move to restore confidence in its licensing obligations by urgently bringing forward a practical and sustainable alternative to these over-handed and unwarranted arrangements.’’

Bringing NI into line with the 2004 Order

The Firearms (NI) Order 2004 states all component parts must be listed on a Firearms Certificate. As such, this change simply brings PSNI Firearms & Explosives Branch policy in line with what has always been required under the 2004 Order.

“There is no immediate additional cost to Firearms Certificate holders in respect of recording existing magazines held, we are not conducting a retrospective exercise. Magazines should be notified at the next application.

“Fees are applicable when making an application for a variation (£30) or re-grant with variation (£98).”