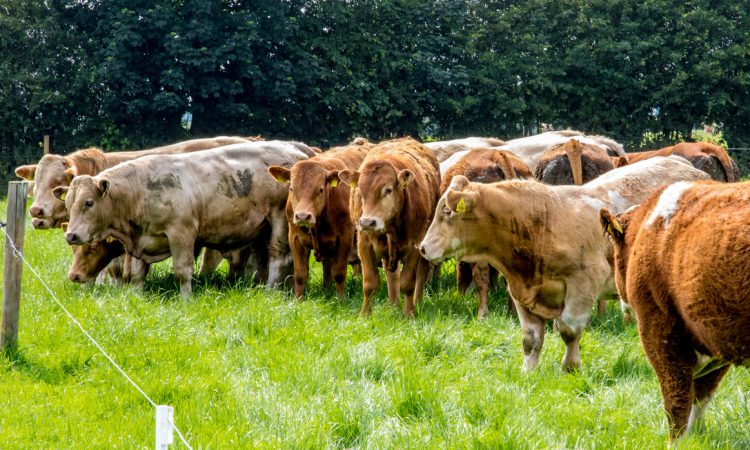 Quality Meat Scotland (QMS) has launched a series of new groups to bring together livestock farmers who are keen to understand the relationship between carbon, meat production and profit.

Pasture-based livestock production, along with benchmarking farm performance and carbon credentials, will be at the core of these new ‘Sustainable Red Meat Action Groups’.

Facilitated by QMS, there will be seven groups based across Scotland and they will meet four times a year for a three-year period.

Group members will have the opportunity to visit members’ farms and hear from technical experts on topics such as grazing management, soil health and alternative livestock production systems.

This will allow members to identify potential improvements they could make on their own farms.

Advertisement
Using easy to measure physical benchmarking data, the group members will also be able to highlight the strengths and weaknesses of their livestock enterprise and compare them with other group members.

Building on the success of the QMS Graze + and Better Grazing programmes that were aimed at those keen to learn more about improving their grazing management, the Sustainable Red Meat Action Groups will allow for peer-to-peer discussion groups focused on improving members’ farm businesses.

The first of the groups’ meetings will be held later this year virtually or on-farm should restrictions ease further.

John Evans, QMS knowledge transfer specialist said: “Feedback from farmers who attended the QMS Better Grazing groups indicated that many were interested in looking at benchmarking and carbon audits in more detail. They were also keen to analyse the financial impact of the changes they make.

“The opportunity to benchmark, share experiences and learn from other farmers in the programme is set to be a hugely valuable way to help farmers optimise their businesses.”

Due to the benchmarking element of the initiative, the number of members in each of the new groups will be limited. 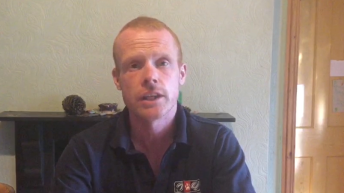