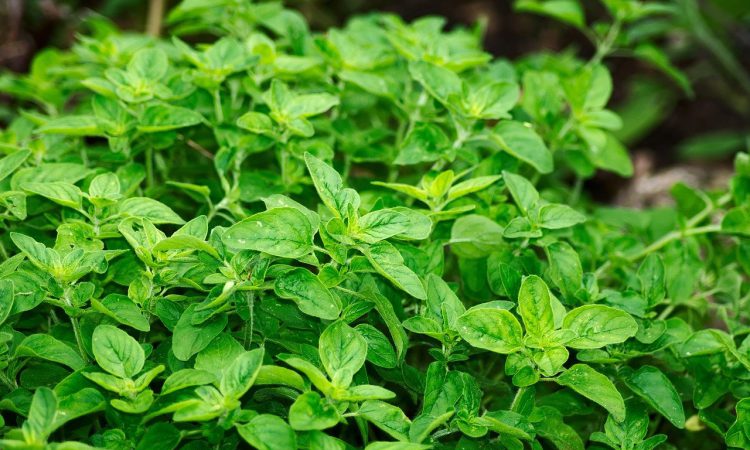 A food fraud investigation carried out by researchers at the Institute for Global Food Security (IGFS) at Queen’s University Belfast found more than a quarter of samples of sage had been adulterated – some by as much as 58%.

The team, which was led by IGFS founder Prof. Chris Elliott OBE, previously uncovered the high extent of fraud in oregano supplies.

That 2015 research, undertaken in partnership with consumer organisation Which?, found that around one in four samples contained ingredients that were not oregano and caused shockwaves through the herb and spice industry.

The findings were followed up by a number of food-standards agencies around the world, resulting in at least one prosecution.

The latest study – which this time examined sage – saw 19 samples examined between August and September 2020 at IGFS in Belfast.

The samples were bought from major online retailers; all the well-known UK supermarkets; and smaller, independent shops such as ethnic grocery stores.

Reassuringly for some consumers, none of the brands sold by the big UK supermarket chains was found to be fraudulent.

Only some sage sold by online retailers and smaller independents was found to have been bulked out with olive leaves and/or leaves from other trees.

While the leaves detected are not believed to be harmful, food fraud always carries the potential for food-safety and public-health hazards.

The study also found that fraud within oregano supply chains had reduced significantly since it was first exposed in 2015.

A total of 20 oregano samples were tested alongside the Sage at IGFS in summer 2020, as a follow-up to the 2015 research. The 2020 survey found only one instance of oregano adulteration – a fivefold drop.

Speaking about the latest results for sage and oregano, Prof. Elliott commented: “I am sad to confirm that once again we have identified a major problem linked to the supply chains associated with supplies of herbs and spices to the UK consumer.

The potential to cheat in these supply chains has been recognised as a global issue. Testing has shown that just over 25% of all sage samples analysed were heavily adulterated.

“On a more positive note, I am pleased to advise that after the shockwaves caused by our original oregano study in 2015, in our new survey only one incidence of adulteration of oregano was found.

“This clearly shows that when supply chains are checked it reduces the incidence of fraud substantially.”

The results of the study have been shared for potential follow-up with the Food Industry Intelligence Network; the National Food Crime Unit; and the Scottish Food Crime and Incidents Unit.