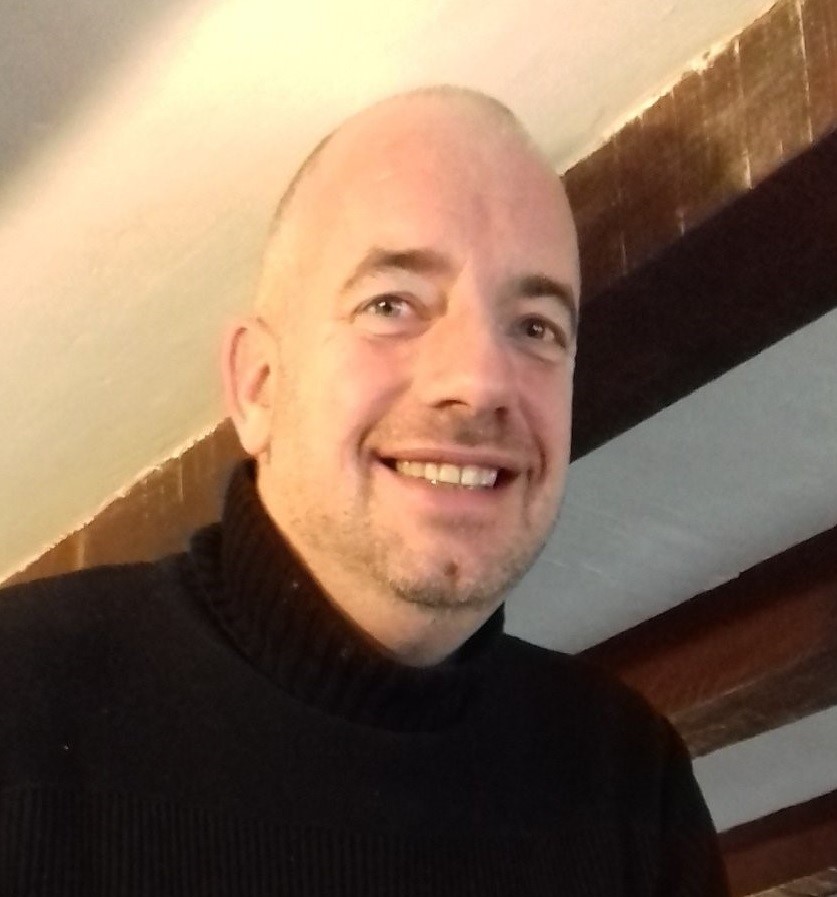 Having spent the last six years as an active member of the NSA central region committee and two years as the regional vice chairman, Bickerton was elected to the role of chairman at the region’s annual members' meeting.

On taking on the role he commented: "I am very proud to be elected chair of our region and I thank David Howlett for his hard work over the past two years.

I am looking forward to working in this position and hope through my links with students studying for a career in agriculture that I can encourage more involvement from the enthusiastic young shepherds in our region.

"Hopefully Covid-19 restrictions will soon ease sufficiently for us all to meet people again and the NSA central region is looking forward to holding some face-to-face gatherings as soon as we can.

"It is an exciting time for NSA central region with enthusiastic committee members and regional office holders ready to increase activity once again after this difficult year."

For the past 13 years, Bickerton has worked at Reaseheath College, Cheshire delivering lessons to further education agriculture students, specialising in beef and sheep production.

His enthusiasm for the future generations working in the industry was what led him to become more involved with NSA, in particular his involvement in the NSA Next Generation Shepherds competition, a contest that provides young sheep farmers with the opportunity to compete for the title of 'Young shepherd of the year'.

Having been postponed from last year due to the Covid-19 pandemic, the competition will recommence with on online focus this spring.