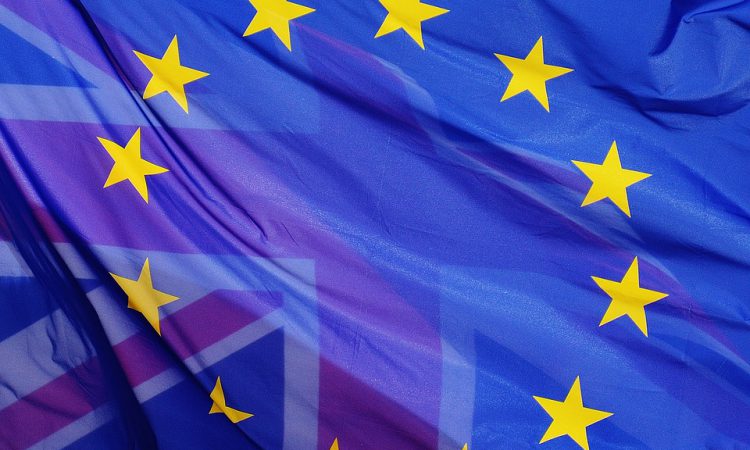 Aontú Leader and Meath TD Peadar Tóibín has called for an extension of the Brexit deal negotiation and implementation period as a ‘no deal’ Brexit iceberg looms.

It comes as the EU has today (Monday November 16) warned the UK that time is running out to reach any type of agreement that might soften Britain’s formal exit from the EU on December 31.

Deputy Tóibín said: “We are barely a month and a half away from the Brexit deadline, self-imposed by the Tories, yet both the Tories and the EU are miles apart from one another in terms of agreeing a deal, with the island of Ireland being used as a political football in this game of brinkmanship.

What happens on January 1? There will be no level playing field, fisheries will be unprotected, and the prospect of partition enforced by a hard border looming.

“It is reckless and stupid in the extreme for this chaotic uncertainty to be pursued. The Tory government must agree to an extension period for negotiations or implementation of any deal arising from negotiations,” Toibín added.

No time for agreement

The Meath West deputy noted that even if a deal were to be concluded in the next few weeks, he said the current timeline would not even allow for implementation of that agreement.

“So either way we are heading for a scenario whereby if there’s a deal or no deal, it doesn’t matter as the necessary structures won’t be in place by the 31st of December,” said the deputy.

“Both sides are conscious of this, and instead of trying to extend the negotiation period, they are battening down the hatches to prepare for the pain of January 1.

There are no winners in a no deal Brexit scenario, and for certain Ireland is the greatest loser in that scenario. The brakes need to be applied to this acceleration towards disastrous uncertainty, and diplomacy prevail.

“It’s also a mistake that Ireland is negotiating via remote control. No Irish government voice at the negotiating table means our needs will be significantly overshadowed by the needs of the EU. We have seen before to our cost that they are not the same thing.

“It’s also a source of deep worry that much of the government money that has been assigned to helping business at this time of need is not making its way to small businesses,” concluded deputy Toibín.