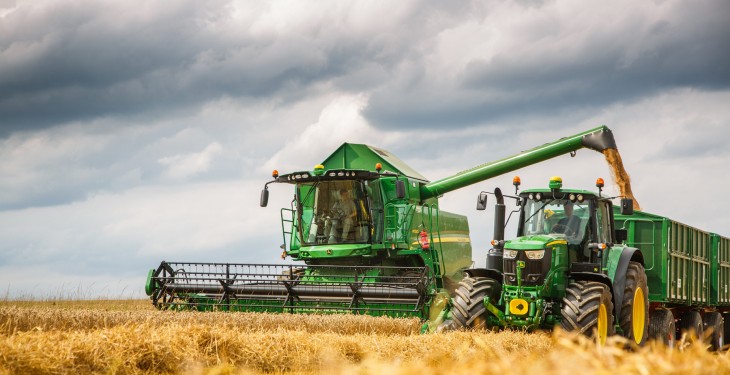 Record global wheat production forecast for this year’s harvest are helping keep inventories ample and prices low, according to the Food and Agriculture Organisation of the United Nations (FAO).

Worldwide cereal production in 2016 should rise 2,569m tonnes, up 1.5% from the previous year and enough to further boost existing inventories, the FAO outlines.

Meanwhile, global food markets will likely remain “generally well balanced” in the year ahead, as prices for most internationally-traded agricultural commodities are relatively low and stable.

The favourable outlook, especially for staple grains, is poised to lower the world food import bill to a six-year low.

However, the decline is expected to be slower for economically more vulnerable nations, many of which have depreciating local currencies.

FAO raised its forecast for global wheat production to 742.4m tonnes, due to increases in India, the US and the Russian Federation – which is poised to overtake the European Union as the grain’s largest exporter.

Total wheat utilization is also projected to reach 730.5m tonnes, including a big jump in use of lower-quality wheat for animal rations.

Cereal prices are falling on the back of the expected hefty supply, with the wheat and maize futures on the Chicago Board of Trade having dropped by more than 16% since the start of the year.

In the livestock sector, the UN food organisation expects the dairy markets to return to general balance in 2016 after a long period of excess supply.

On the other hand, the FAO Food Price Index averaged 170.9 points in September, up 2.9% from August and 10% from a year earlier.

The increase was driven by a 13.8% monthly jump in the FAO Dairy Price Index, partly as a result of a sharp jump in butter prices benefiting exporters in the EU, where dairy output is declining.