Refreshed Countryside Code ‘has fallen short of the mark’ – NSA 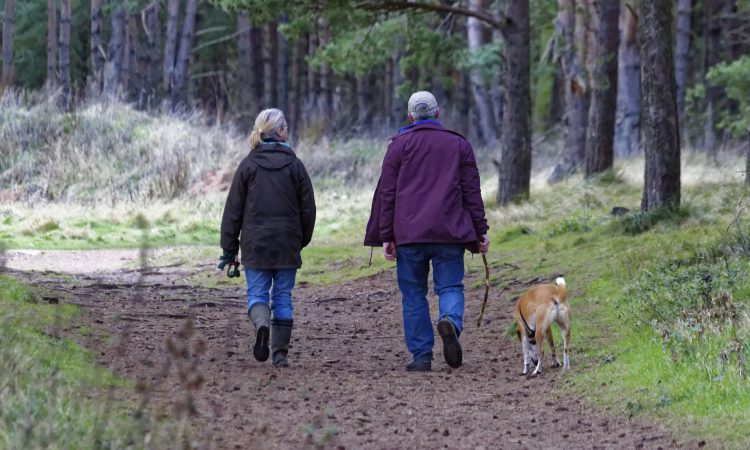 Following the launch of a new, refreshed Countryside Code last week, the National Sheep Association (NSA) has highlighted inadequacies in the advice given to the general public, placing sheep farmers and their flocks at further risk at this busy time for the sector.

Changes in the guidance issued by Natural England and Natural Resources Wales include information on walking only on footpaths and not feeding livestock, but the NSA said that “little recognition has been made to the increasing problem of irresponsible dog ownership and sheep worrying by dogs”.

NSA chief executive Phil Stocker commented: “The consultation that has led to the launch of the new version of the Countryside Code has fallen short of the mark in terms of what is needed.

I’m not convinced that the high level of consultation claimed was really adequate, and most importantly there are significant gaps between the information contained in the more detailed version of the code and that contained in simpler version.

“Of particular concern to sheep farmers in England and Wales will be the failure to advise that dogs should be kept on leads in the vicinity of livestock.

“To simply suggest a dog should be ‘in sight’ when its behaviour around livestock could be unpredictable will not prevent livestock being attacked by dogs,” he added.

It is also a missed opportunity to inform people that the majority of our countryside, including National Parks, is farmed and privately owned and that with rights, goes responsibility.

“The review of the Countryside Code was much needed and is something that the NSA called for, but let’s hope we don’t have to wait another decade before it can be looked at again,” he concluded. 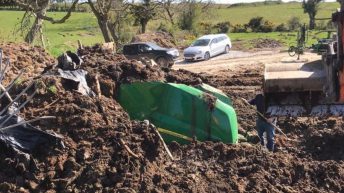 Investigation over buried machinery continues one year on