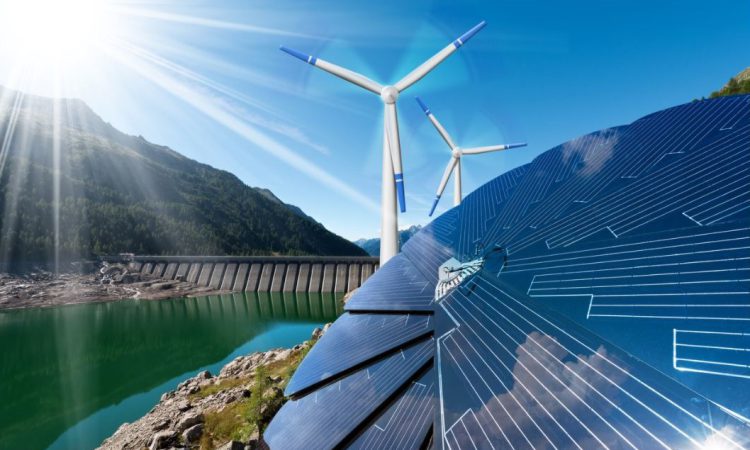 In 2019, renewable energy accounted for 19.7% of energy consumed across the 27 EU member states, according to Eurostat.

These figures, which were published this week, mean that the EU is only 0.3% from reaching its target of a 20% renewable energy share by 2020.

Building on this progress, further increasing the use of renewable energy is a cornerstone of the European Green Deal.

European Commissioner for Energy Kadri Simson said: “The continued increase in renewable energy use in the EU is positive news. Our energy policies under the European Green Deal will focus on further growth in the renewables sector.”

The commission has said that renewable energy is not only essential to reduce greenhouse gas emissions (GHG) but also to decrease dependency on imported fossil fuels and diversify the EU’s energy supplies.

Eurostat statistics also show that 14 member states are already above their national target levels for 2020 and six countries are near their targets.

By contrast, still quite far from their targets are France (5.8% from national target), the Netherlands (5.2%), Ireland and Luxembourg (both at 4.0%).