Home » Agri-Business » Report: How did land values fare across the UK during 2020?

Report: How did land values fare across the UK during 2020? 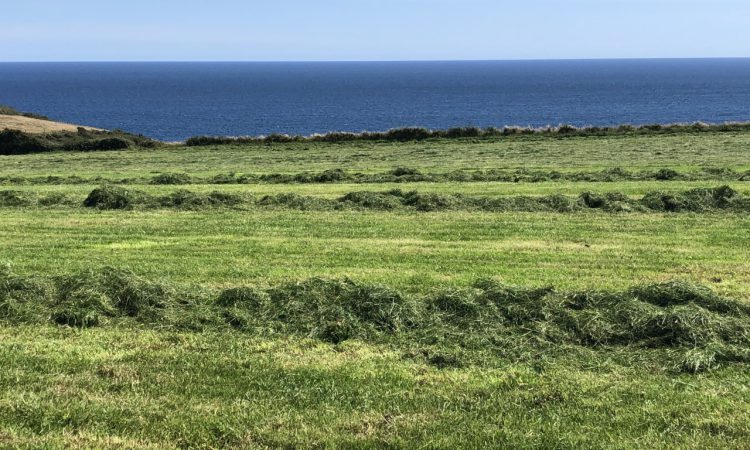 Agricultural land values rose by an average of 3% in 2020 with record low supply and relatively robust demand helping to underpin values, according to land and property specialists Strutt and Parker.

Analysis of the Strutt and Parker Farmland Database records the details of all farms, estates and blocks of publicly marketed farmland in England over 100ac in size.

“A combination of low supply and sustained demand means that average prices remain firm. Indeed, the consistency of average prices in recent years is a remarkable story – the 2020 average arable price of £9,300/ac is exactly the same as the five-year average,” said Matthew Sudlow, head of estates and farm agency.

However, there is a significant range in values between the top and bottom of the market – from £5,200/ac to £17,500/ac – with location and consequently a property’s appeal to lifestyle or other non-farmer buyers being a critical factor.

“In the second half of 2020 we saw strong interest in residential farms and estates, particularly in the south and west of England, from buyers seeking a change in lifestyle as a result of Covid-19.

“Rollover buyers, along with private investors, continue to be active in many regions, viewing farmland as a safe, long-term investment.

“We have also had an increased number of enquiries from overseas.

“But at the same time, there are now instances where some of the best quality land is selling for the least amount of money, because it is located in less appealing areas to non-farmer buyers.”

Sudlow said that even without Covid-19, 2020 was always going to be a pretty momentous year for the farming industry, given the sector faced a new Agriculture Bill and uncertainty over whether there would be a Brexit deal, as well as dealing with the pressures of one of the worst harvests in decades.

Many sellers continued to hold off from marketing their land in 2020 because of uncertainty about Brexit trade arrangements and changes in the subsidy system.

Supply also never fully recovered from the 43% fall in farms and estates for sale in the second quarter, when the first Covid-19 lockdown happened.

“Overall, just under 54,000ac were publicly marketed in 2020, which is the lowest amount on our records and we think in history.

“It is well below last year’s 69,300ac, which was already one of the lowest years on record and also a third below the five- and 10-year averages.

“Although in some regions private sales were a growing trend in the market, the rise in off-market transactions only partially offset the fall in public sales, so overall supply remained tight.”

It is the first time since 2009 that fewer than 200 farms and estates were for sale in England. 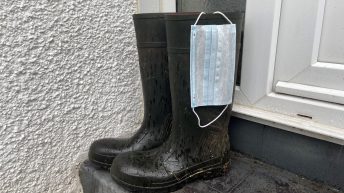