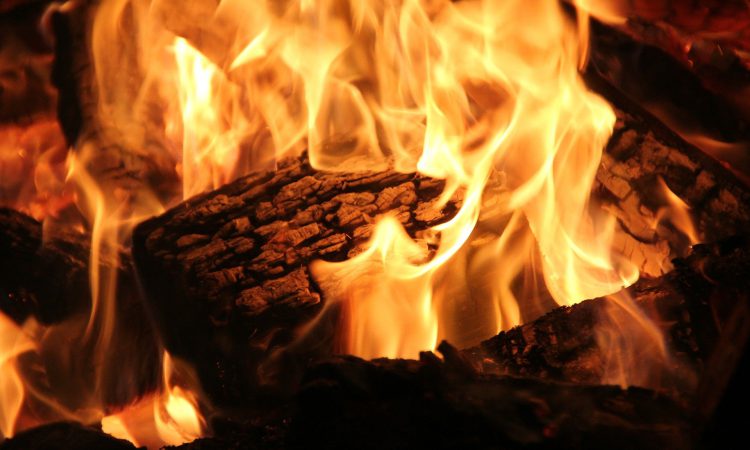 Collaborative research from scientists at the Irish Longitudinal Study on Ageing (TILDA) led by Trinity College Dublin and Lancaster University in the UK has found that open fires “could pose substantial hazard to older people’s health”.

The scientists examined the risk factors associated with open fire use, revealing a “variety of potentially negative consequences for health”.

Cognitive decline was estimated in the study by widely-used cognitive tests including word recall and verbal fluency. The study follows government regulations implemented earlier this year, which banned the use of smoky coal in all Irish towns with populations over 10,000 people.

The regulations were signed into law in July of this year, in an attempt to reduce air pollution in the country, promote public health and improve health outcomes.

How can air pollution affect health?

According to the research, indoor air pollution can form when dust, dirt or gases linger in the air inside a building (such as a home or workplace), polluting the air that is inhaled into the lungs.

“It is known that exposure to indoor air pollution affects both respiratory and cardiovascular health, but little is known about how it affects cognitive function in older adults,” the report says.

“A growing body of scientific evidence indicates that exposure to indoor particulate matter (PM) is associated with damage to neurodevelopment and cognitive function, contributing to neurodegenerative diseases around the world.

Coal fires are one of the largest sources of fine particulate matter (PM2.5), small particles of air pollution which find their way into the  lungs and blood.

“Particulate matter is a type of pollutant caused by industrial, domestic and traffic sources.”

The study sampled around 7,000 older people and examined concentrations and magnetite content of airborne PM that arise from burning peat, wood, or coal in open fires in the home.

What does the study show?

“Open fires that burn coal and peat are a feature of many homes across the country, yet indoor air pollution remains a risk factor for many of the world’s leading causes of death, such as heart disease, pneumonia, stroke and lung cancer.

“This research provides a body of evidence for public health and environmental policymakers to examine the risks that open fires pose to the cognitive health of older people, and greater scientific evidence to reduce fossil fuel use as a heat source in favour of cleaner, climate-friendly alternatives.”