Revenue seize cannabis worth €4.3m hidden in meat in Rosslare 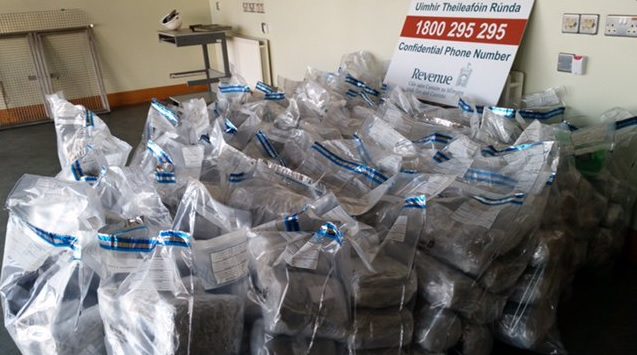 Officers with the Revenue Commission seized 215kg of herbal cannabis, worth €4.3m, in Rosslare port over the weekend.

The smuggled drugs had been concealed in a consignment of frozen meat in an unaccompanied container that arrived from France, according to the Revenue.

Following routine profiling, it said that the container was selected for scanning and the drugs were uncovered. Investigations are ongoing at the moment.

Revenue has said that the majority of people pay the right amount of tax and duty, however if you know someone is evading tax or involved in smuggling, it advises reporting it to Revenue.

It’s not the first time that drugs being concealed in meat has been in the headlines, only two weeks ago the Department of Agriculture confirmed that it is investigating a case of clenbuterol, or angel dust, being found in beef.

It confirmed that an animal, which was processed through Larry Goodman-owned ABP meat plant in Clones, Monaghan, tested positive for the banned substance.

Last year, a cyclist, who tested positive for clenbuterol, failed in his attempts to lay the blame for his positive test on meat he bought in Ireland.

Ciaran Kelly, a cyclist with the Kildare-based Bikeworx team, tested positive for the substance in June 2014 and was handed down a four-year ban from cycling.

His defence, Andrew McQuaid, did not deny that Kelly had tested positive for clenbuterol but said he ingested it unknowingly.

McQuaid said that “it is well known that the prohibited substance in question can be found in meat”.

He went on to say that Kelly had eaten meat in both Lanzarote and locally in Ireland in the days and weeks before the positive test.

It was claimed by the cyclist that ‘the meats on special offer in his (regular) butcher are brought in from abroad frozen, and marked as fresh and Irish’.

It transpired that Kelly made this allegation based on a conversation with ‘a customer in the shop who works in the Department of Agriculture’.

An employee of Irish company Identigen was involved in testing of the meat from the butchers and found that there was a high level of clenbuterol in the meat, however questions were raised over the provenance of the sample of meat provided to Identigen.

Further questions were raised over the test results as a second test of the meat saw the initial results revised with the level of clenbuterol overestimated. It was also found that the meat samples were not independently sourced from the butcher but provided by the athlete in question. 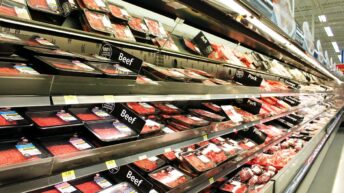