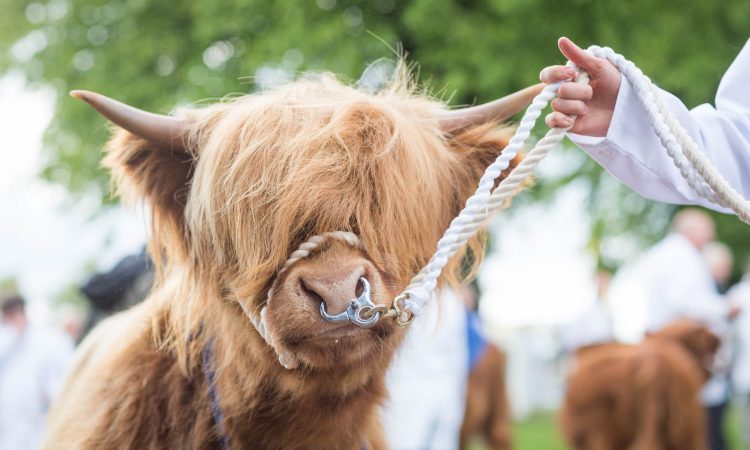 This year’s judges have all earned their place on the judging line up by coming up through the Scottish Association of Young Farmers Club’s Stock Judging program, or as young breeders at previous Royal Highland Shows.

Taking place over two days – June 14 and June 15 – the Native and Continental Interbreeds and Interbreed Pairs will be judged by all judges on the day using a points system, with judges excluded from scoring their own breed.

We are thrilled to be presenting a top tier of young talent as this year’s beef cattle judges.

“Each individual is well qualified to take control of the rings having excelled in their own right as stock judges and breeders, and we are excited to be giving our next generation an opportunity to shine as part of this year’s innovative showcase.”

Advertisement
The 2021 judges for each category are:

“This year’s showcase will be beamed across the globe and having young talent judging in the rings sends the message that Scotland values its next generation of farmers and livestock breeders, and that we have complete confidence in their skills and expertise.”

Closing date for entries is Friday, May 14. Entries can be made online. 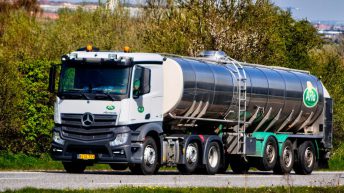