Home » Arable » Risk factors associated with pesticides on the decline

Risk factors associated with pesticides on the decline 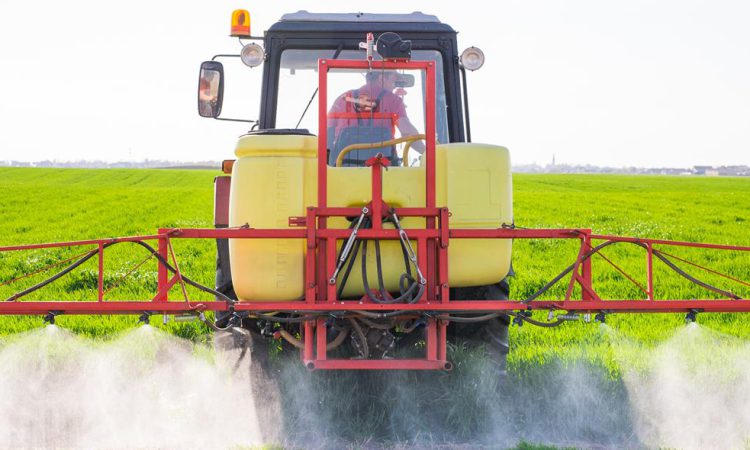 The European Commission has published updated EU Harmonised Risk Indicators for pesticides, covering the period 2011 to 2018. The figures reflect developments across the EU-28, including the United Kingdom.

Significantly, they confirm that Harmonised Risk Indicator 1 (HRI 1), which encompasses the use and risk of pesticides, shows a decrease of 17% since the baseline period in 2011 to 2013, but no change compared to 2017.

During the same reference period, pesticide use declined in a majority of EU member states, the steepest declines being in Romania (−52%) and Denmark (−48%).

In addition, Harmonised Risk Indicator 2 (HRI 2), which is based on the number of emergency authorisations, shows an increase of 56% since the baseline period in 2011 to 2013, and an 8% increase compared to 2017.

The risks referred to by the indicators are those pertaining to human health and the environment.

These indicators are important because they show the trends in the risks associated with the use of pesticides. Furthermore, the commission has recently set ambitious targets to reduce the use and risk of chemical pesticides (based on HRI 1) by 50% by 2030.

The aforementioned trends are contained in the latest agriculture, forestry and fishery statistics from the European Union.

Where crop nutrition is concerned, an estimated 11.3 million tonnes of fertiliser were used across the EU in 2018.

When the nutrients used in agriculture are not absorbed by crops, their use is considered excessive and is linked to environmental issues regarding water pollution, the climate and reduced biodiversity.

Mineral fertilisers accounted for 45% of the nitrogen input in the EU in 2014, manure accounting for another 38%.

These figures provide an insight into links between agricultural phosphorus use, losses of phosphorus to the environment, and the sustainable use of soil nutrient resources.

A persistent surplus indicates potential environmental problems, such as pollution of drinking water and eutrophication of surface waters.

A persistent deficit can impair the resource sustainability of agriculture soil through soil degradation, or soil mining, resulting in declining fertility in areas under crop or forage production.