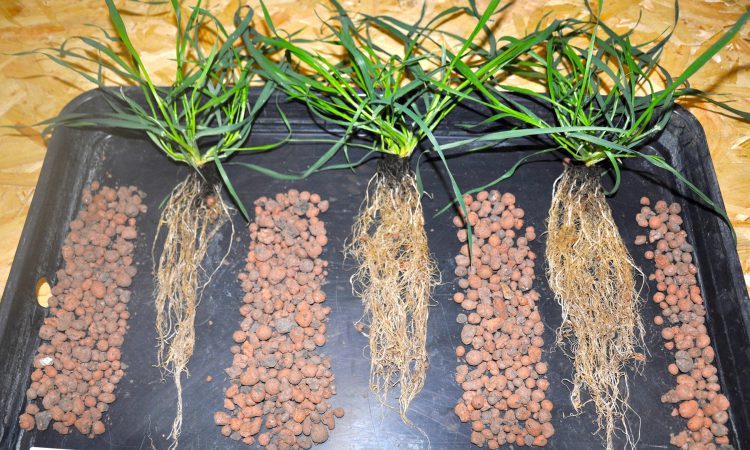 UK spring wheat growers have a new seed treatment option for this season’s plantings, with news that the SDHI-based fungicide seed treatment, Vibrance Duo, has gained UK approval for the crop.

This adds to the list of cereal crops that the seed treatment can now be used in, says Vibrance Duo producer Syngenta, a list that has increased since its launch in 2017, which was chiefly into winter wheat.

Vibrance Duo controls a range of diseases that threaten crop establishment. However, as well as doing this and improving early vigour across a range of cereals in trials, it has also repeatedly been shown to boost root growth and, even more importantly, to increase yield.

“In spring wheat specifically, independent university research showed that seed treated with sedaxane, the SDHI active ingredient in Vibrance Duo, produced plants with greater root and shoot mass, even in the absence of known disease.

“Improved rooting effects were also long-lasting, still evident when the crop was coming into ear.”

It is associated with improved access to soil moisture and nutrients, she noted, and greater resilience to drought.

“Ever since its initial launch in 2017, Vibrance Duo has grown in popularity, with the amount of winter wheat seed treated with it doubling each year.

“As well as being available via static seed processors, Vibrance Duo is available from mobile seed treaters, so growers planting home-saved seed also have access to it,” Colman concluded. 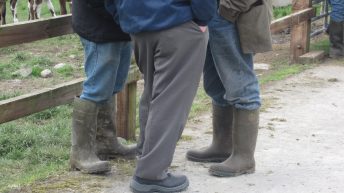