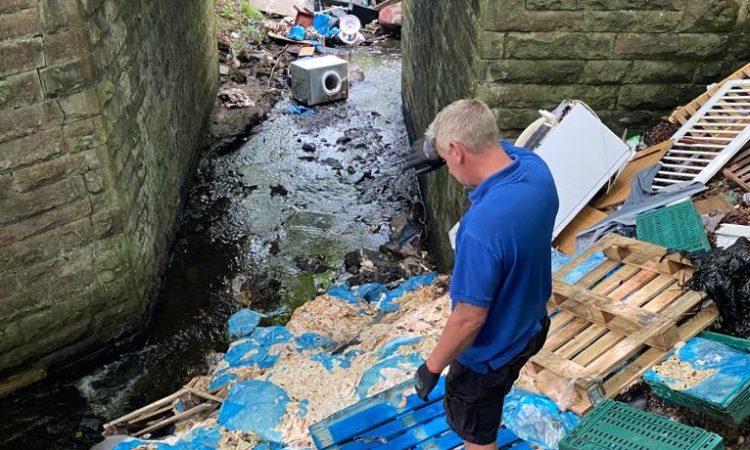 Two of Scotland’s rural bodies have joined forces to write to Holyrood calling for a series of measures to stave off fly-tipping and safeguard Scotland’s countryside.

The call from NFU Scotland and Scottish Land & Estates (SLE) comes following a spate of incidents in the past few months. Many land-based businesses have reported increased instances of rubbish being left by access-takers and wild campers.

It also follows a significant spike in cases of fly-tipping of domestic and commercial waste on rural land in recent months – a long-running scourge which, despite the re-opening of Household Waste Recycling Centres in early June, has continued to blight the countryside.

In one of the most shocking recent incidents, 2t of rotting meat were dumped in a Lanarkshire burn with the farmer left to pay the clear up cost of £2,000.

Writing to the Scottish government, the organisations set out a range of suggested measures targeted at clamping down on fly-tipping, which would tighten householder responsibility, increase penalties for offenders, and offer better protection and support for land-holders who are victims of fly-tipping.

With the easing of lockdown measures also chiming with the busy summer holiday period, the two organisations are also encouraging access-takers to enjoy Scotland’s countryside responsibly and with respect as a working landscape and environment.

NFUS and SLE are supporting Zero Waste Scotland’s ‘Scotland Is Stunning – Let’s Keep It That Way’ campaign, which encourages members of the public to enjoy Scotland’s great outdoors responsibly by binning or taking litter home.

In a joint statement, representatives from NFUS and SLE said: “Rural business owners, farmers and crofters are proud to live and work in Scotland’s beautiful natural environment and work hard as custodians of the landscape to protect and enhance it for others to enjoy.

It is both hugely frustrating and heart-breaking for the people who work on the land when it is abused by an irresponsible minority who leave rubbish behind themselves or deliberately and illegally dump rubbish and waste on farmland and estates.

“We are pleased to support Zero Waste Scotland’s campaign to remind those accessing the countryside of their responsibilities when they are enjoying Scotland’s natural landscape.

“As well as promoting responsible access-taking in the countryside, in the longer term, more must be done to crack down on fly-tipping in Scotland’s countryside and as such we have written jointly to the Cabinet Secretary for Environment, Climate Change and Land Reform calling for dialogue and further action on this important issue.” 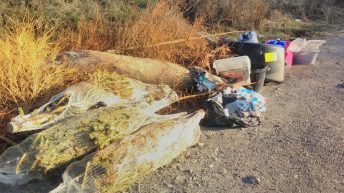