Sales of new tractors bounce back in the UK

Sales of new (agricultural) tractors have recovered in the UK, after a troubled start to the year.

Data from the UK-based AEA (Agricultural Engineers Association) shows that registrations of agricultural tractors (over 50hp) in April were up sharply. This, says the association, reverses the trend of the first three months of 2019. 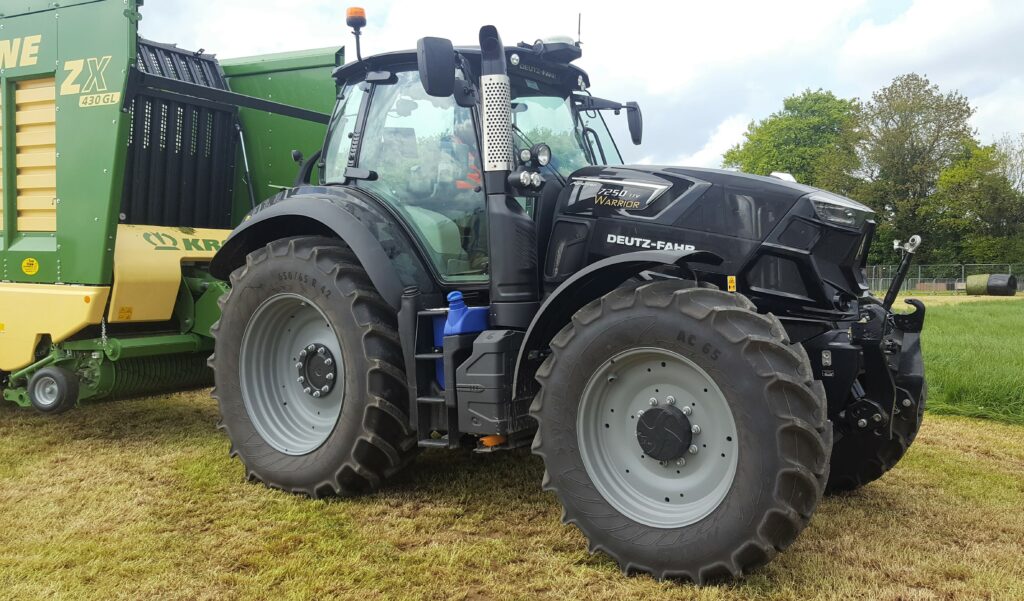 The year-to-date figure (for January-April inclusive) is 4,273 units. That's 3.7% higher than the figure for the same period of last year.

A spokesperson for the AEA said: "Timing differences, due to system changes implemented during the month, may have exaggerated the rise. However, even allowing for that, there would still have been a noticeable year-on-year increase in April. 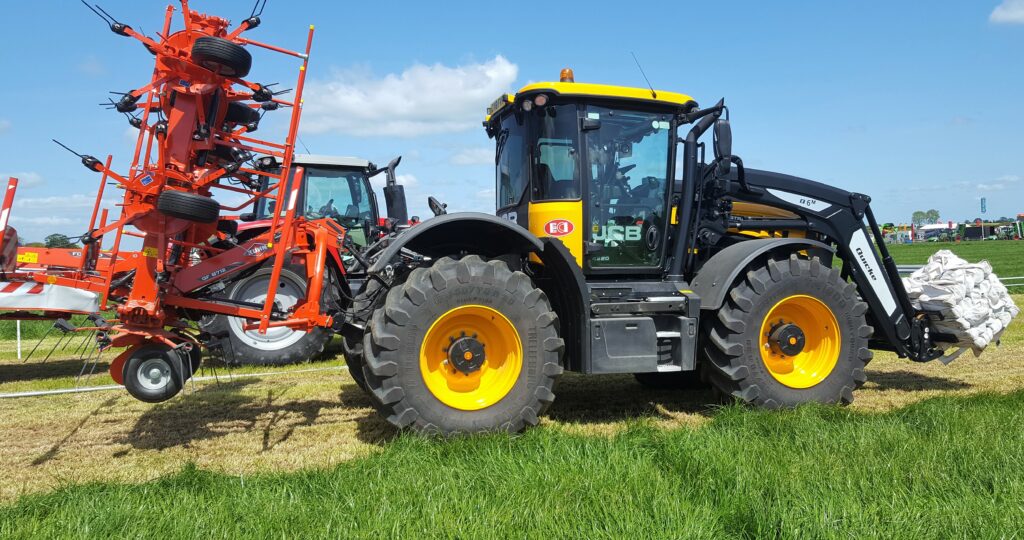 "In part, this may be due to manufacturers bringing machines into the country ahead of the original Brexit date, rather than risk delays at ports or extra costs which might have resulted if the UK had left the EU without a deal. Any machines involved would likely have been registered during April.

"It remains to be seen whether these temporary factors will balance out in the coming months."

It's worth noting that 12,102 new agricultural tractors were registered in the UK during 2018. This figure was approximately 1% higher than the total for 2017. In fact, it was the largest annual figure in four years.

In related news, the AEA has elected a new president – namely Adrian Winnett (pictured below), managing director of Argo Tractors’ operations in the UK and Ireland. 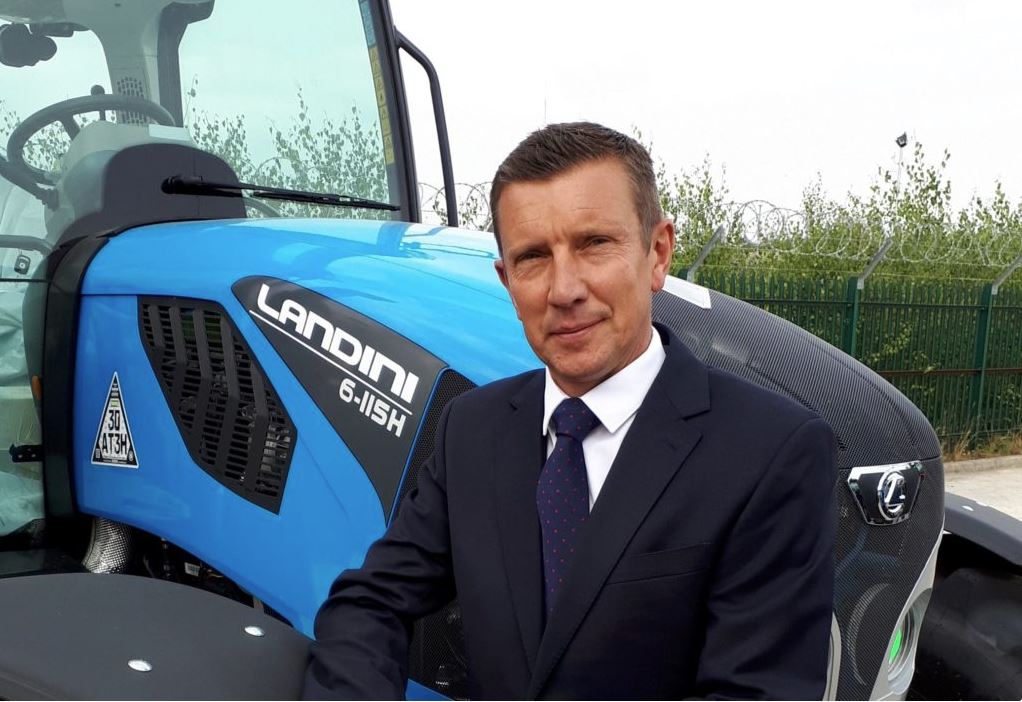 After two years as chairman of the AEA’s Farm Equipment Council, Adrian was elected president by fellow members of the association’s management board.