For the second month in a row, registrations of new agricultural tractors (over 50hp) in the UK were down sharply (on a year earlier) in February.

Only 480 new machines were registered last month (February 2019) - the lowest figure for any month since December 2010. The figure was down 18% on the same month of last year.

The data comes from the UK-based AEA (Agricultural Engineers Association).

Because February is usually the quietest month for registrations, the organisation says that it "remains to be seen whether this downturn will be sustained". 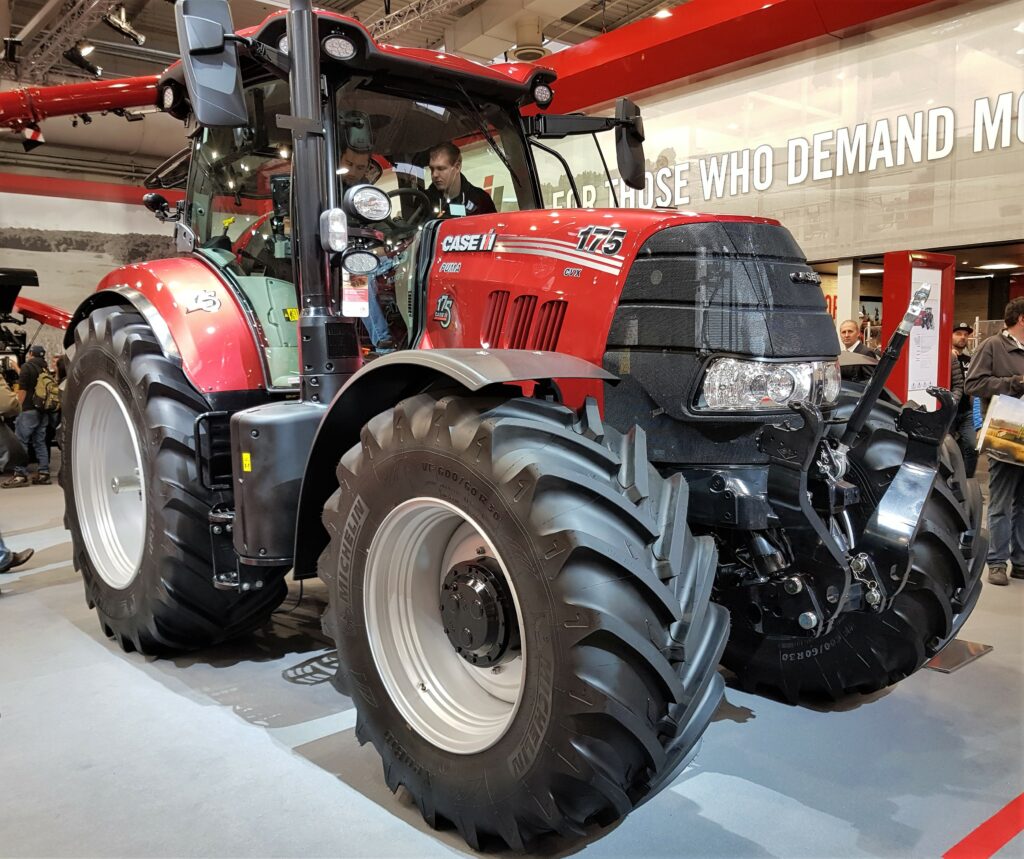 A spokesperson said: "One possibility is that farmers are cautious about making investments until the Brexit uncertainty is resolved, but the situation will be clearer once figures for March are released."

Total registrations for the first two months of this year were down 13% (172 machines) at just 1,110 units. Registrations of compact tractors (50hp and under) were also down, by 19% year-on-year, but the rate of decline slowed to 3% in February. 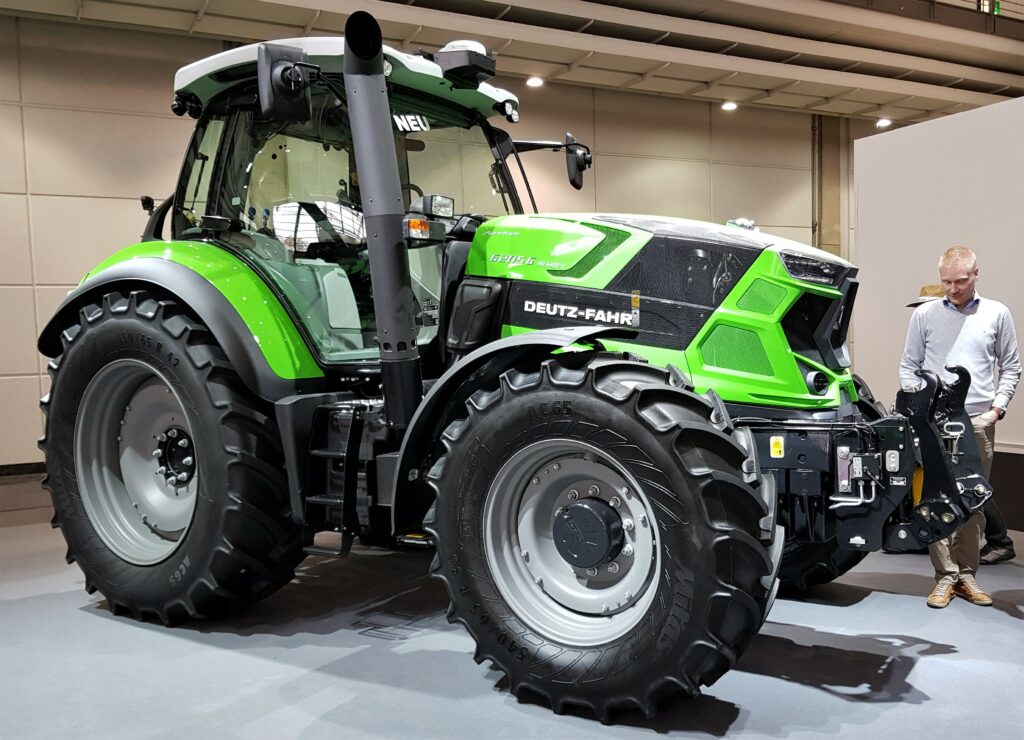 Interestingly, 12,102 new agricultural tractors were registered in the UK last year (2018). This figure was approximately 1% higher than the total for 2017. In fact, it was the largest annual figure in four years.

Aside, the AEA has also revealed brand-by-brand figures for the new combine harvester market in the UK.

The figures relate to sales for the 2017 season; the data covers registrations from September 2016 until August 2017.

Why, you might ask, are we revealing the brand-by-brand figures for 2017 (rather than 2018)? Official bodies are not permitted to release such data due to EU competition regulations until a full 12 months have elapsed. 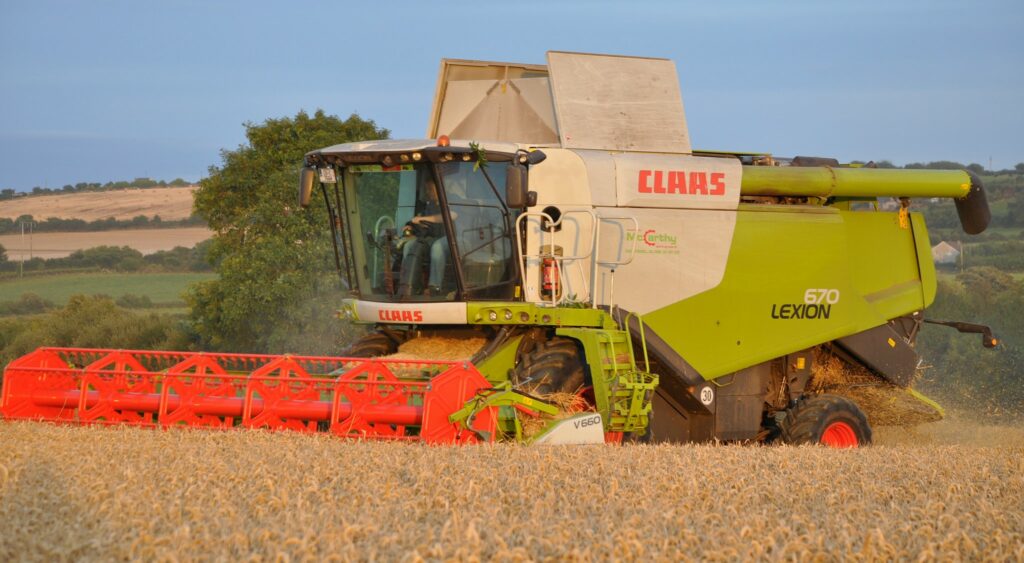 The data shows that Claas sold (registered) 263 new combine harvesters, accounting for 48% of the market. 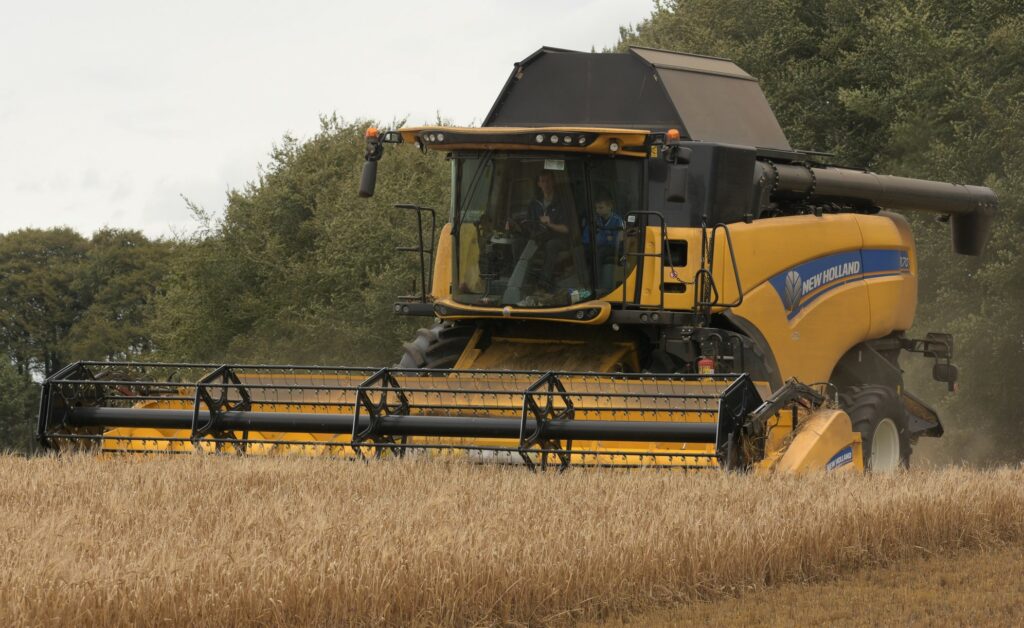 Next up, but quite a way behind, was New Holland. It sold (registered) 136 new machines (equating to a market share of 25%) during the same period. 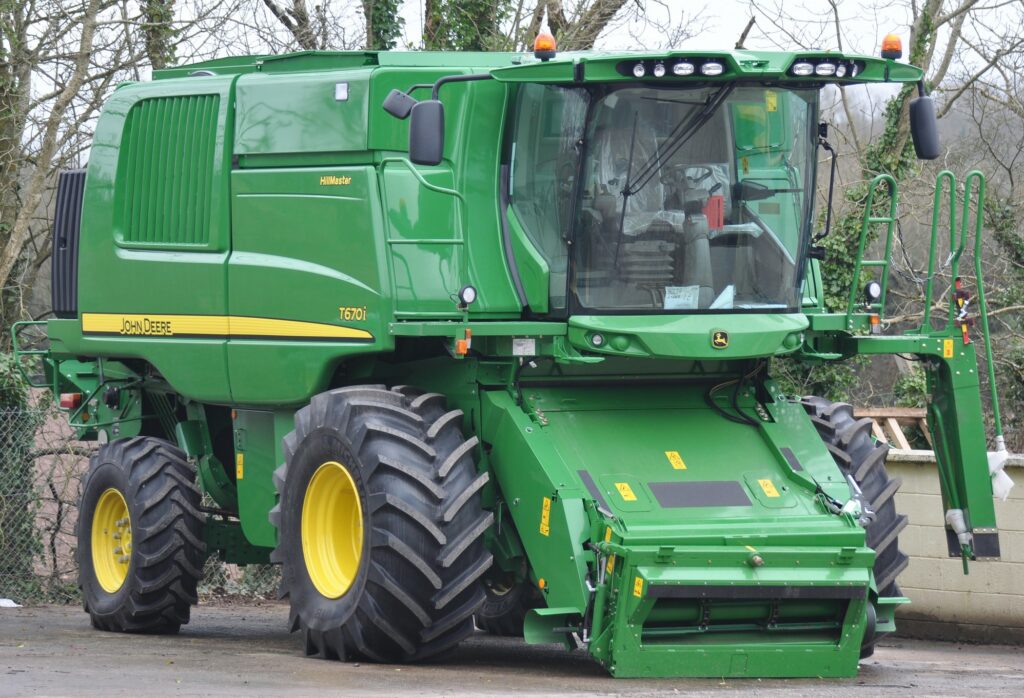 In third position was John Deere. It sold (registered) 91 new combine harvesters, accounting for 17% of the overall market.

AGCO (encompassing brands such as Massey Ferguson and Fendt) notched up sales (registrations) of 23 new combine harvesters (4% of the overall market).

The 'others' category accounted for eight units (circa 1%). A total of 546 new machines were sold (registered) during the period.

Bear in mind that these percentages may not add up exactly to 100%, due to rounding off of individual figures.

This table (below) shows the information more clearly.