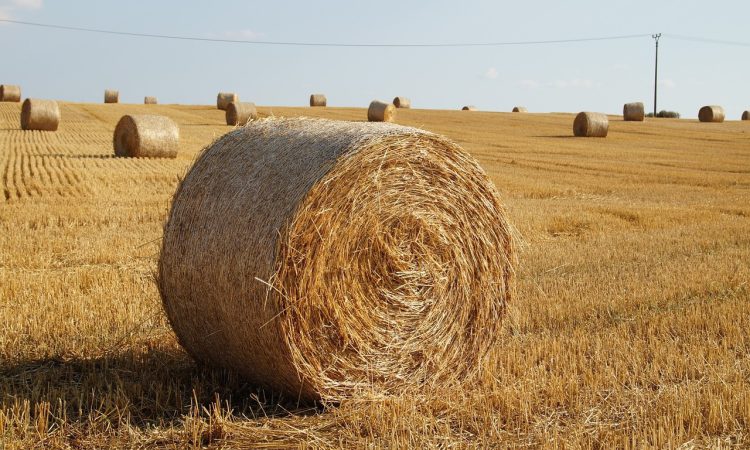 “This year started with a long and expensive winter, caused by a combination of poor weather and a hangover from the previous year’s difficult harvest,” he said.

“Many farmers and crofters found themselves chasing their tails for the whole of the winter and most of the spring.

‘Delays in sowing and harvesting’

“From an arable perspective, the delays in sowing and crop husbandry during the difficult winter and spring, on top of the delays caused by a poor harvest last year, mean that the true effects of the weather will not be truly known until after this year’s harvest.

“The recent dry spell has been a welcome relief for many of our members who, after suffering a dreadful 12 months of weather previously, have had an opportunity to cut hay and silage, graze livestock outdoors, and generally enjoy the simple pleasures of working outside in good weather.

The quality of the winter fodder made to date is likely to have been tremendous and early reports on the soft fruit harvest suggests exceptional quality, the hot weather fuelling excellent demand and packhouses at full throttle.

“I am always wary when discussing the downside of warm weather in Scotland, as it is such a rarity. That being said, many parts will be hoping for a spot of rain.

‘Negotiate a reasonable price sooner rather than later’

“A little bit of moisture would be a great help to grass growth and for those who are relying on a second cut of silage, as well as our arable members who will be looking for some wet weather to swell grain as we quickly approach harvest time.

“Straw supplies look like they may become an issue later on in the year and we are encouraging those who will need straw to negotiate a reasonable price sooner rather than later. With a bit communication, both livestock and arable farmers should see a positive outcome.

This is a critical time for farmers and crofters, as a lot of livestock members will need to plan how they use their grass very carefully over the coming months.

“Some will need to sacrifice silage for grazing, and vice versa. Some will also be considering the cost benefit of sending sheep and cattle out for wintering.” 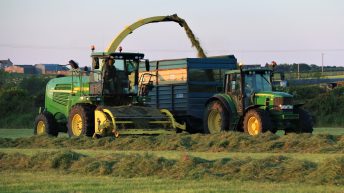 Silage 2018: Your 3-point plan to head off potential shortages