The Scottish Federation of Meat Traders Associations, also known as the Scottish Craft Butchers, has been 'the voice' for independent meat retailers and wholesalers since 1918, meaning this year brings a very special anniversary.

The very first annual meeting of the Federation was held in Glasgow in October 1918, and this year members will return to Scotland's biggest city to celebrate their 100th AGM and elect their 79th president.

Celebrations will take place in the Grand Central Hotel Glasgow on November 18, with a host of top industry speakers from across the UK and Ireland. 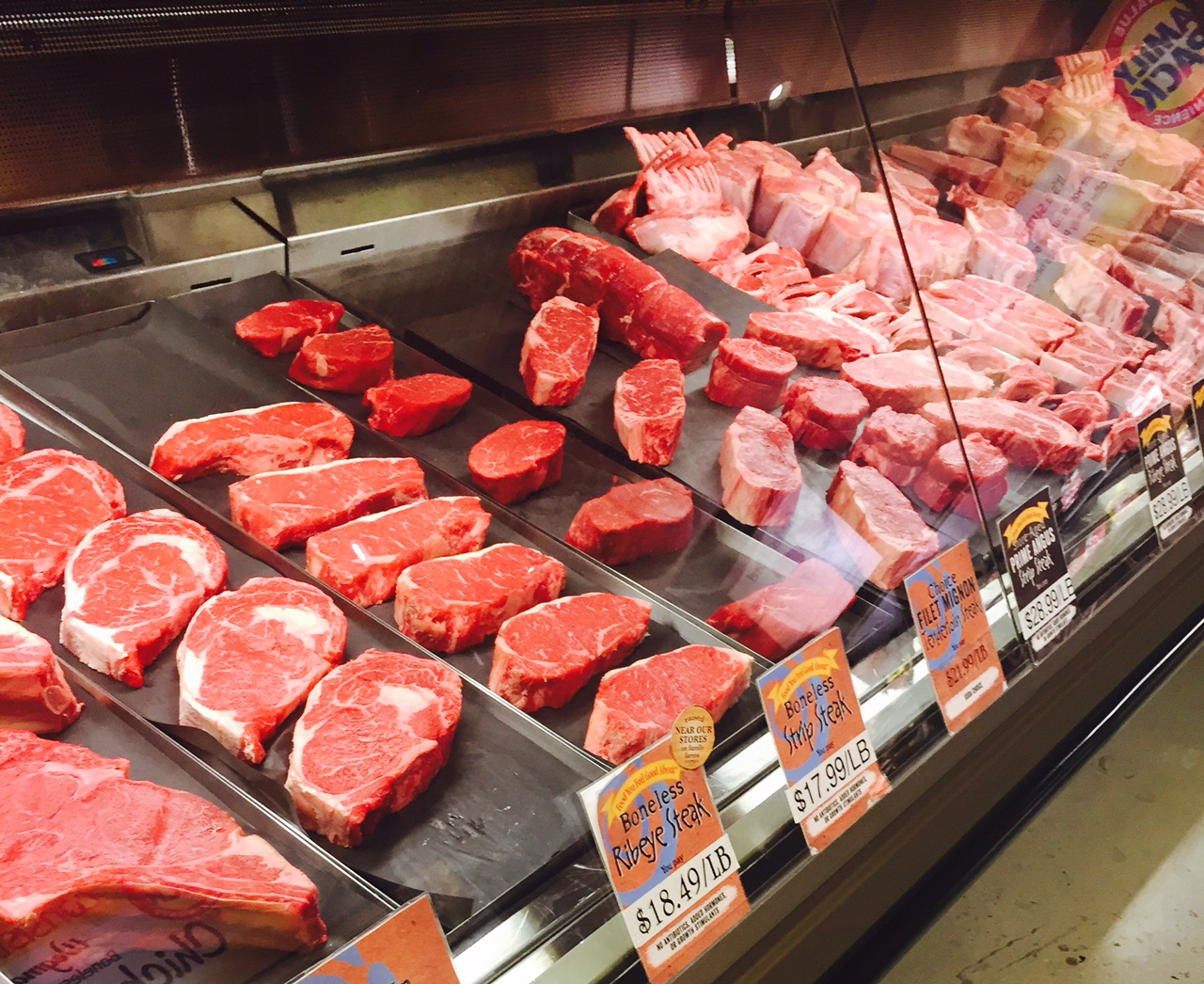 The centenary celebrations follow a recent 7% rise in red meat sales across Great Britian, thanks to a recent advertising campaign by Quality Meat Scotland (QMS).

“Butchers play a huge part in communities throughout Scotland and the way they have evolved their businesses to combine the best of innovation and tradition deserves huge recognition.

"The federation has played a major role in supporting these businesses to evolve over the years and has shown just how important training is to their future,” said Clarke.

Paul Boyle, president of Scottish Craft Butchers added: "Butchers throughout Scotland have worked hard to constantly seek ways to improve their service, as well as taking pride in the quality of the meat they serve.

“It is vital that we continuously encourage young people to learn more about butchery.

We can provide the next generation with accessible training and opportunities to develop and showcase their skills and also awards to give recognition to these skills.

The Scottish Federation of Meat Traders Associations operates a successful training arm, 'Scottish Meat Training', which delivers a modern apprentice programme to around 200 trainees throughout Scotland each year.

To mark the occasion the Federation has announced a grand prize draw open to all customers of Scottish Craft Butchers member shops.

Customers can enter by visiting their local Scottish Craft Butcher to receive an entry ticket with the winners being drawn at the 100th AGM.

Iconic Scotch beef supplies could be under threat