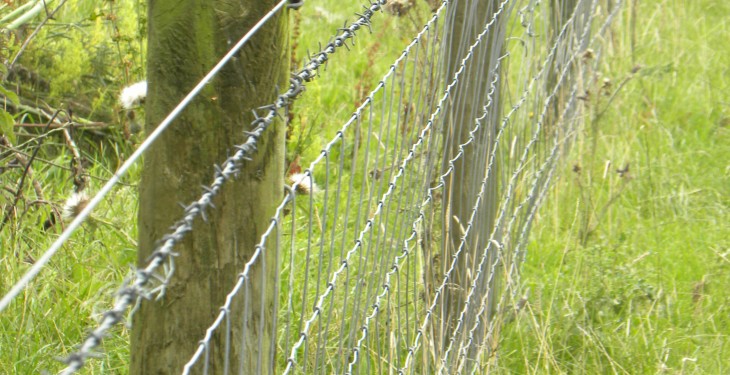 The first amendment to Ireland’s Rural Development Programme which would see key changes to GLAS, the Beef Data and Genomics Scheme and also grant aid for sheep fencing is still under negotiation.

The amendment was formally submitted to the Commission on December 31, 2015.

According to the Department, there were bi-lateral discussions with the Commission prior the submission of the amendment, at which many issues were given preliminary clearance.

“The amendment was then subject to formal inter-service consultation within the Commission and a formal response was received on January 28, 2016.

The Department is currently preparing a response to the Commissions observations and it says every effort will be made to secure early approval.

If it is approved, the Department will add sheep fencing to the list of investment items for the next available tranche of TAMS II, and that would include the young farmer scheme.

The Minister had come under sustained pressure from farm organisations over the initial exclusion of sheep fencing from the TAMS II grant schemes.

However, Budget 2016 has seen a €35.8m allocation for TAMS II which will also provide funding for the Young Farmer Capital Investment Scheme which will be at the higher grant rate of 60%.

Also benefitting from the scheme will be Dairy equipment, Organic Capital Investments, Pig and Poultry and as already stated Sheep fencing. It will also provide funding for the recently opened Animal Welfare, Safety and Nutrient Storage Scheme and the Low Emission Slurry Spreading Scheme (LESS).

Further details of what of what will exactly be covered under the sheep fencing element has yet to be confirmed by the Department.

Sheep handling equipment is already among the items eligible for grant aid under the new TAMS II farm investment schemes.

Under the scheme, farmers will be able to avail of grant aid of 40% with eligible young farmers entitled to grant aid of 60% for the equipment.