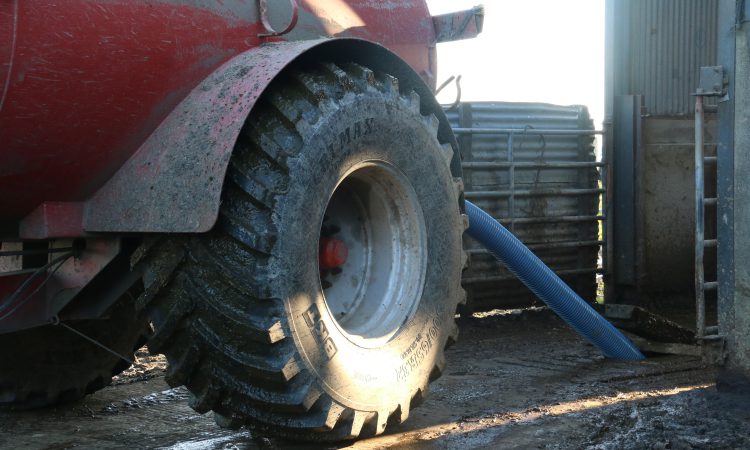 Emergency services have warned farmers to take care when mixing slurry after a man in his 70s had to be rescued in Co. Fermanagh today (June 6).

It’s understood the farmer had been mixing slurry in a shed at the time when the fumes became so strong two cattle were killed and he lost consciousness.

A Northern Ireland Fire & Rescue Service (NIFRS) spokeswoman said: “We received a call today (June 6, 2019) at 12:10pm to attend an incident on a farm on the Killylacky Road, Lisnaskea.

“A man in his 70s was overcome by slurry fumes while mixing slurry in a shed. The man had collapsed and he was rescued by another man in his 40s from the shed prior to the arrival of firefighters.

Both men were treated at the scene by paramedics. Two cows in the shed were overcome by the fumes and died as a result. The incident was dealt with at 1:27pm.

A spokesman for Northern Ireland Ambulance Service said the man had regained consciousness by the time crews arrived.

“We received a call at around 12:00pm to report an unconscious patient. A rapid response vehicle, an emergency crew and an ambulance officer attended the scene.

“On arrival, the patient was found to be fully conscious and so was discharged.”

A spokeswoman NIFRS added: “We would like to remind the farming community to ensure that the mixing of slurry is carried out in well-ventilated spaces.

“Stay out of the shed for 30 minutes after starting mixing or after moving or re-directing the pump and try to mix on a windy day.”