In continental Europe, John Deere has announced that the CommandPro joystick (pictured above) will become available on other (smaller) 6R Series tractors (fitted with stepless AutoPowr transmissions).

The CommandPro joystick was first seen two years ago on the 6230R and 6250R.

With just one push of the joystick, the tractor can be prompted to reach its top speed.

It incorporates 11 programmable buttons, controlling functions such as the PTO, rear linkage, remote hydraulic spool outlets, AutoTrac and so on.

The joystick and foot pedal can be operated simultaneously.

There is no need for an external ISOBUS joystick; the CommandPro unit can control both the tractor and ISOBUS-enabled machinery.

6R Series tractors with the CommandPro joystick will come with either of two different CommandCentre terminals - the 4600 or the new 4200.

Though formally announced in some European markets, John Deere has not yet confirmed when these updates will be phased into the UK and Irish markets. However, news of this is expected over the coming weeks. 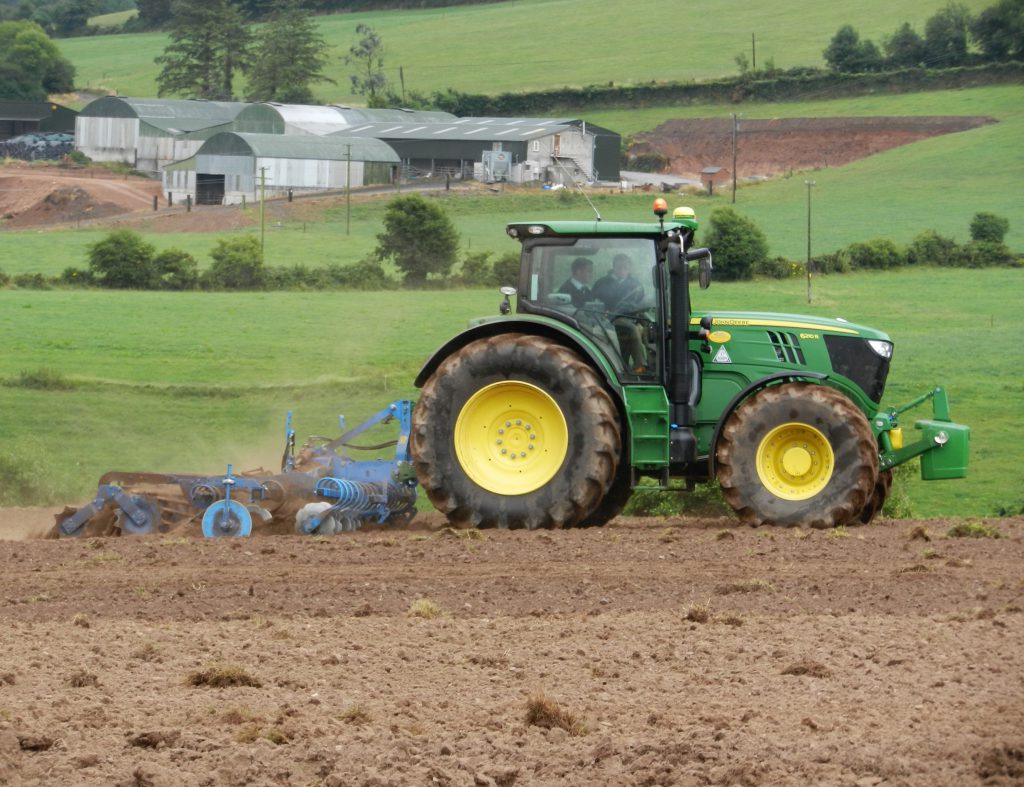 John Deere (albeit, again, in continental Europe) has also announced that all 6R Series tractors can now be equipped with variable-ratio steering (VRS). This is already available on 6230R and 6250R models. It can be turned on and off from the tractor's CommandCenter console. 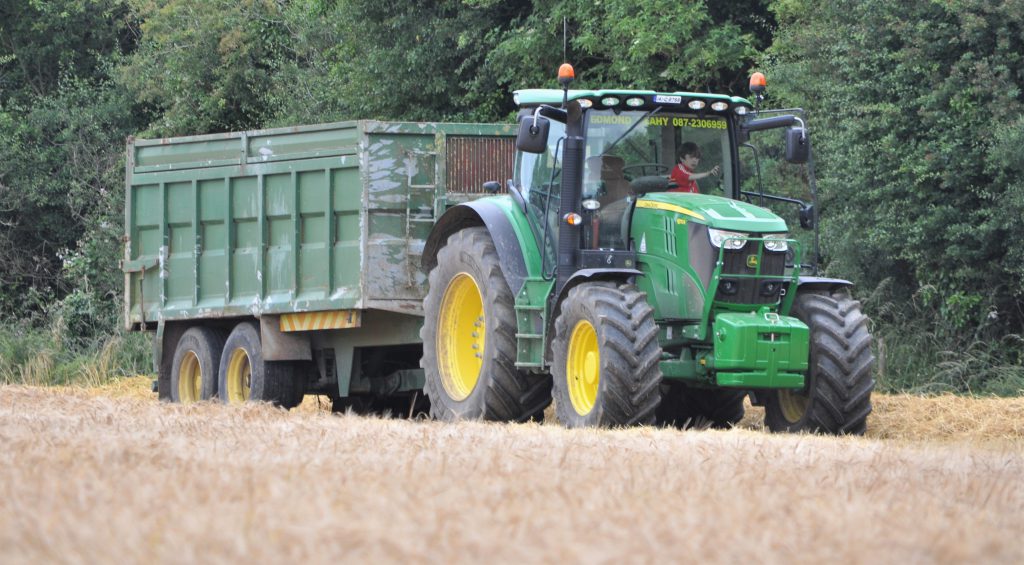 There are other updates in the pipeline too. It is expected that the 6145R and 6155R models will now be equipped with larger hydraulic pumps - upping maximum flow to 155L/min.

John Deere is also in the process of upgrading engines fitted to many 6R Series tractors - to meet Stage V emissions regulations.

Pink straw – could your eyes be deceiving you?