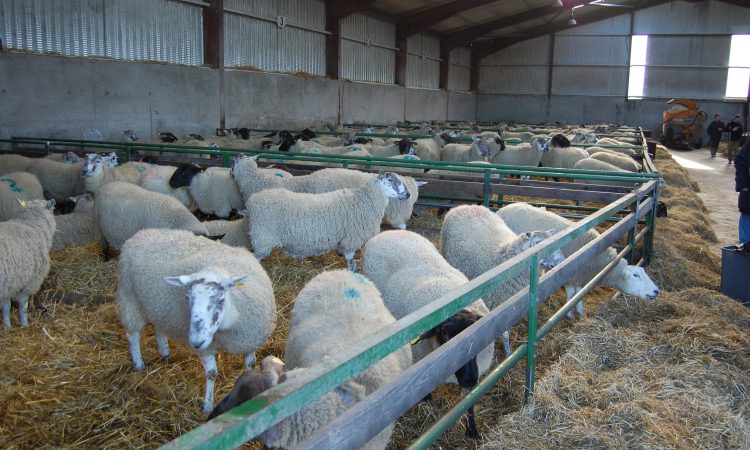 The Scottish sheep market is warming up as farmgate hogg prices are up 21% higher than last year.

It’s 26% above their 2015-2019 average, according to the latest market commentary from Quality Meat Scotland (QMS).

At 234p/kg at Scottish auctions in early February, prices have also risen 20% above their December 2019 average.

Iain Macdonald, senior economics analyst with QMS, explained: “This is likely to have been of comfort to store lamb finishers who bought 12% more lambs in autumn 2019 and, at £50 a head, paid average prices 1.2% higher than twelve months before.

It should be noted here that long-keep hill lambs showed much stronger average price lifts.

According to Macdonald, one factor behind rising finished lamb prices has been an almost unchanged 2019 GB lamb crop, yet early marketing meant that slaughterings rose by 2.3% year-on-year between June and December.

This is indicative of a smaller carryover of hoggs into 2020, with processors competing hard to secure adequate supplies.

Macdonald explained that a trade ‘rebalancing’ more than cancelled out the higher volume of domestic production last autumn, meaning that overall market supplies were already tight before slaughter began to fall back in December.

“UK import volumes fell sharply in the June to November period, down 27.6% year-on-year, and export volumes increased by 12.6%,” said Macdonald.

Trade rebalancing has been a longer-term trend and by 2019 the UK had become a net exporter of sheepmeat in almost every month.

“New Zealand has historically been the UK’s principal lamb supplier but in the first eleven months of 2019 deliveries fell 24.5% on the year, leaving them 42% below January to November 2014 levels,” said Macdonald.

While some of this longer-term decline has been driven by a shrinking New Zealand sheep flock, increased market opportunities in China have resulted in a diversion of New Zealand exports away from Europe in recent years.

Meanwhile, the UK went from volume and value shares of 20% down to 11.5% and 12.5%, respectively. Over the same time period, Chinese buyers also began to buy more of the higher quality cuts which would traditionally have found a home in Europe.

“Given an estimated 2.4% reduction in the 2019 New Zealand lamb crop and a huge protein deficit in China caused by a sharp fall in Chinese pork production due to African Swine Fever, this trend had been anticipated to continue in 2020,” said Macdonald.

However, China’s coronavirus outbreak has introduced some short-term uncertainty.

According to Macdonald, the New Zealand Farmers Weekly publication has reported significant backlogs at Chinese ports in recent days.

With people tending to eat at home, demand from the Chinese foodservice sector has reportedly plummeted, while the extension of the New Year holidays in China has affected port and customs staff levels.

“In response, New Zealand processors have reportedly been investing in cold storage capacity and are more active in trying to secure business opportunities in the rest of the world, including the UK,” said Macdonald.

“With Easter and Ramadan both in April and the considerable shipping time from New Zealand to Europe, February would be the time for New Zealand processors to consider supplying additional product for these festivals.

“How long-lasting the impact of the coronavirus outbreak in China is on the country’s meat imports may, therefore, have implications for the UK lamb market in the coming weeks.” 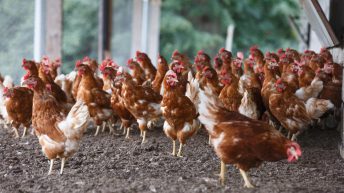