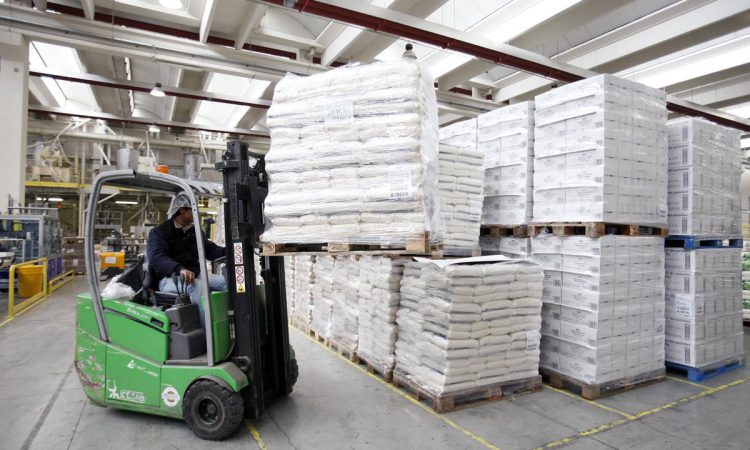 Half of the skimmed milk powder (SMP) bought into public stock since 2015 – some 190,000t out of 380,000t – has been put back into the market, according to the European Commission for Agriculture.

This has been done without jeopardising its functioning and the recovery of the sector, according to the commissioner, with the latest tender sale of 30,000t taking place on Thursday (November 8).

The latest EU price report for the dairy market published by the Milk Market Observatory this week shows improvements in prices both for milk and skimmed milk powder, reflecting the careful handling of the stocks by the commission.

The latest data from the Milk Market Observatory suggests a steady increase in dairy prices with some fluctuation.

Skimmed Milk Powder (SMP): EU SMP prices have been fluctuating below intervention level (€169.8/100kg) for the past 12 months.

However, the situation has been slightly improving since May 2018, according to the MMO.

Milk: After having come down to a price level of 32c/kg in May 2018, an upturn has taken shape, with an average price of 35c/kg reached in September 2018 across the EU, the observatory said.

Cheese: EU cheese prices continue to be good despite slightly increased stocks at manufacturers’ level. Consumer demand for cheese appears as robust as ever.

Advertisement
After strong production growth in the first half of the year, cumulative EU milk production for the whole year 2018 is projected to end up with a modest 0.8% increase.

Key factors for milk production in the last months of the year will be weather developments, but also milk and feed prices which will determine the ability of farmers to buy animal feed to compensate for lower forage availability due to the summer drought.

The commission took a number of measures this summer to provide direct support for farmers dealing with a lack of fodder.

Agriculture and rural development Commissioner Phil Hogan said: “The benefit of our cautious approach is paying off. Market balance is always our priority.

“It is encouraging to see an improvement in farm gate milk prices again, helped by the measures the commission has put in place.

There is, however, no place for complacency and prudential production decisions must continue to be made by reference to the realities of market conditions.

Public intervention, managed by the European Commission, played an important role in stabilising markets between 2015 and 2017, helping to remove surpluses in an extraordinarily imbalanced scenario.

The commission opened at the end of 2016 a process of monthly and later bi-monthly public tenders to gradually put these stocks back into the market.

This process is documented in full transparency online in the Milk Market Observatory portal. The next tender will take place on November 22.

Robust demand for dairy products and contained and responsible production growth, supported by careful management of stocks by the commission, has resulted in “competitive prices for producers”, according to the European authority. 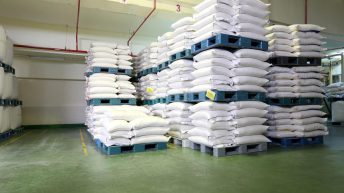 Over 30,000t of SMP sold from intervention