Home » Agri-Business » Sterling continues to fall against the euro

Sterling continues to fall against the euro 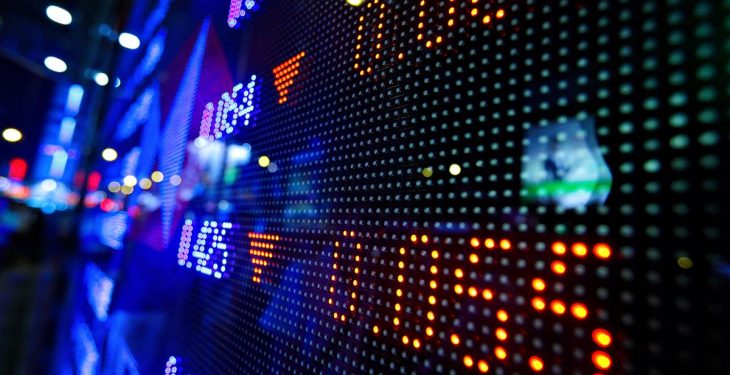 Sterling is continuing to fall against the euro on the back of a number of key announcements by the Bank of England in recent weeks.

With the Bank of England kicking off its fresh round of quantitative easing this week, many analysts expect sterling to tumble further.

The Bank has pledged to buy up to £60billion worth of UK government bonds (Gilts) from the markets over the next six months in order to try and force down the yield paid by those bonds.

In a stark assessment of the impact of the weakness of the pound, Ibec Director of Policy Fergal O’Brien has said the Brexit strain is ‘manifest and intense’.

He said without urgent action to address competitive pressures, hundreds of millions of euro worth of exports and thousands of Irish jobs will be lost.

“This is now a full-blown currency crisis. For exporters, the speed of sterling’s decline is on a par with the 1992 currency crisis. Irish exporters to the UK are already 15% less competitive and things could get much worse. The problem demands urgent government attention,” he said.

The UK is Ireland’s largest market for food and drink, accounting for 41% of Irish food and
drink exports, valued at €4.4bn in 2015.

Meat exports make up the highest proportion of Irish food and drink exports to the UK followed by prepared consumer foods and dairy.

The UK accounts for around 54% of total Irish meat and livestock exports, reflecting the fact that it is the highest priced beef market in the world. Exports to the UK represent 30% of dairy, 70% of prepared consumer foods and 30% of beverage exports. In terms of edible horticulture and cereals the UK accounts for over 90% of Irish exports.

It is expected that exchange rates will remain particularly volatile as political and economic uncertainties continue for the foreseeable future. AIB have forecast that Euro/GBP could reach 84-86p in the coming months.