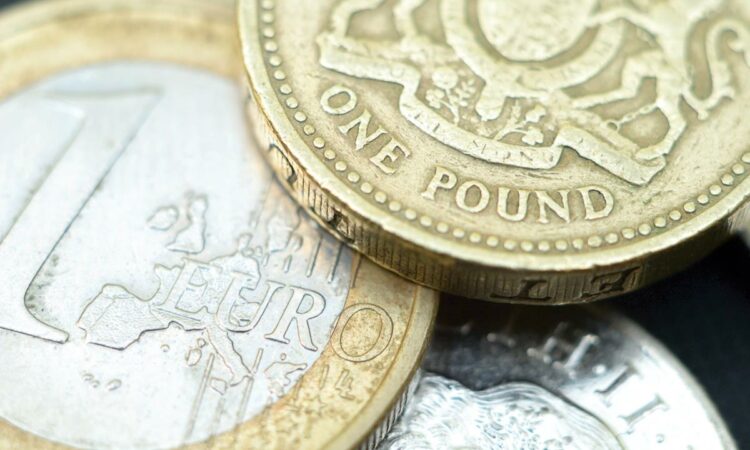 Sterling moved lower yesterday as the Bank of England cut interest rates in an attempt to counteract a looming recession in the UK.

With economic data since the referendum showing significant slowing down in the UK economy, many economists agreed that a cut in interest rates was necessary to help boost the economy.

The Bank of England has cut interest rates at the monthly meeting of the Monetary Policy Committee (MPC), from 0.5% to 0.25%. This is the first change in interest rates since 2009.

The larger than expected measures announced by the bank pushed Sterling down to a three-week low against the euro, which rose to as high as 84.97 pence yesterday and last stood at 84.80.

A weaker value of sterling is having an impact on the attractiveness of Irish beef and lamb to UK processors.

The UK is by far the largest trading partner for Ireland. According to the Central Statistics Office, in 2015 Ireland exported almost €5.1 billion worth of agricultural products and our imports from the UK were worth €3.8 billion.

The strength of the British pound had driven strong prices at a time when prices have been quite weak in the rest of Europe, particularly in respect of beef last year.

Consequently, with half of its beef exports going there, the United Kingdom is Ireland’s biggest beef market by far. If the pound is strong, it makes us highly price-competitive.

However, with the pound to weakening dramatically, Ireland will have competitiveness problems with both beef and dairy products.