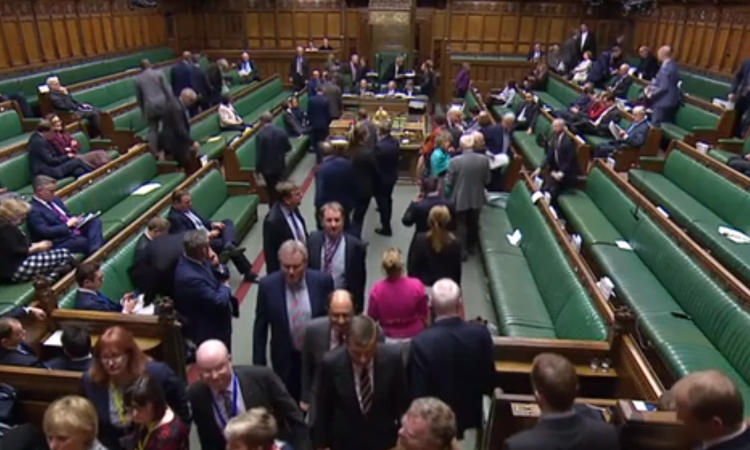 The House of Commons in London has once again voted down a range of options for determining a way forward on Brexit.

After last week’s ‘indicative votes’, in which MPs voted against eight options that were put to them that were designed to find a common ground on Brexit, the parliament held a similar round of votes tonight (Monday, April 1).

This time politicians voted on four more options, some of which were slightly altered versions of last weeks choices; all four of these options were defeated.

This set of votes had been considered harder to call than the previous set of indicative votes, or the previous votes on the Brexit withdrawal agreement. Three of the four votes tonight were defeated by relatively slim margins.

The option for a new customs union to be negotiated between the UK and the EU missed out be the smallest margin; just three votes were in it. It was defeated 276 votes to 273.

The motion for a ‘confirmatory public vote’ – in which the public would have a final say via referendum on any Brexit deal – was defeated by 292 votes to 280, for a majority of 12 against it.

The motion for a ‘common market 2.0’ (also called a ‘Norway-style’ deal, as it would resemble the nordic country’s relationship with the EU as a non-member) which proposed that the UK would join the European Free Trade Association and the European Economic Area, was defeated by a margin of 21 votes; 282 against, 261 for.

Finally, the option of revoking Article 50 altogether if another extension could not be obtained was the only motion to suffer a noticeably heavy defeat.

This course of action was rejected by a margin of 101 votes. 292 MPs voted against it, while only 191 voted in favour.

This round of indicative votes, as well as the one last week, were attempts by MPs to wrestle power away from Prime Minister Theresa May, after she had tried and failed three times to pass the withdrawal agreement. 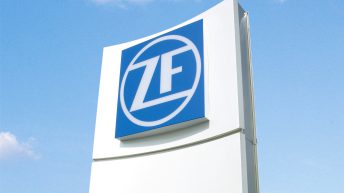