Home » N.Ireland » NI farmers may be in a position to receive CAP subsidies until end of 2019 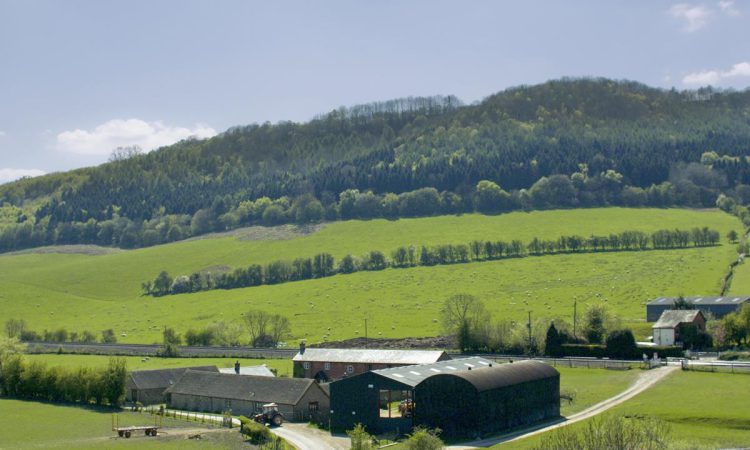 Farmers in Northern Ireland may be in a position to continue receiving EU payments under the Common Agricultural Policy (CAP) until the end of the year – even in the case of a crash-out Brexit.

However, such a measure is subject to the UK continuing to pay its budgetary contributions until the end of 2019.

The proposal is outlined along with a series of measures concerning the implementation and financing of the general budget of the European Union in 2019 in relation to the withdrawal of the UK from the bloc.

Based on the UK’s current weekly contributions to the EU budget, is understood that all UK entities – including Northern Irish farmers – would continue to be eligible for EU funding up to an estimated €10 billion.

A parliament source said: “There is a plenary vote on this on Thursday (April 4). It has not yet been adopted by the European Parliament’s Committee on Budgets (BUDG).

“Although the vote is just one of consent, it is not expected to be a problem in committee,” the source said.

Advertisement
According to the UK’s Office for Budget Responsibility (OBR) – a non-departmental public body that the UK government established to provide independent economic forecasts and independent analysis of the public finances – it is estimated that the UK would have sent £250 million on a weekly basis to the EU in 2019-2020 had the Brexit referendum never taken place.

With about 39 weeks left this year, it can be approximated that the figure would reach up to £9.75 billion.

The proposal – seen by AgriLand – states the following: “The proposed contingency framework provides for the possibility to maintain the eligibility to benefit from union financing for the UK and UK entities under legal commitments entered into before the withdrawal date beyond that date and for a limited time period (until 31
December, 2019).

This is subject to the condition that the UK makes a written commitment and continues to contribute to the financing of the budget for 2019 under the terms set [out] in this proposal.

“In addition, the UK should commit in writing to accept the controls and audits which cover the entire implementation period of the programmes or the actions.

“Under these conditions, the financial interests of the union will be protected,” the proposal outlines.